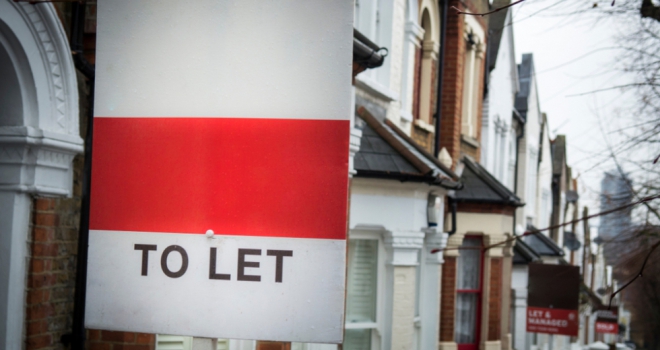 Landlords are using intrusion and negligence to try to oust elderly tenants whose rent is set at a regulated low level under pre-Thatcher legislation, according to the findings of a new study.

People living in Regulated Tenancies are often the last obstacle to landlords who want to revamp their entire building and sell the flats at a large profit, the study shows.

Sharda Rozena told the British Sociological Association’s online annual conference today that around 75,000 people in England and Wales lived as tenants regulated under the 1977 Rent Act.

Regulated tenancies give them the right to remain in their property for life, paying a ‘fair rent’ set by the Valuation Office Agency that is usually lower than the market rate. They cannot be evicted without good reason.

Housing legislation in 1988 prevented any new tenancies of this type from being created, so those still in regulated flats have usually lived there for decades and are elderly.

Ms Rozena, who carried out her research for her PhD at the University of Leicester, surveyed or interviewed 67 people in regulated tenancies across Kensington, west London.

She found that around nine in ten complained of landlords who were intrusive, negligent or threatening. Some had failed to carry out repairs, allowing a dangerous situation to arise.

One tenant told Ms Rozena that her landlord “doesn’t do repairs. My water heater broke and so for months I didn’t have hot water. I’m the only sitting tenant here now and my landlord would dearly love me to die.” She said that her landlord demanded her spare keys, threatening that, “if I didn’t comply, he would have to break the door down and change the locks.”

Another told her: “Most of us older renters live in fear. We live in disrepair because our landlords do nothing, and local councils will not enforce the legal requirements of landlords.”

Ms Rozena told the conference: “The private landlord sees statutory tenants as a nuisance, an irritant and of no financial value.

“Many of the secure tenants left in Kensington are older residents and therefore have increased vulnerability, living in places that can be physically unsuitable and with a landlord who does not want them there.

“Some landlords completely neglect their tenants and refuse to respond to concerns, hoping it will drive them out. The neglect of repairs drags on over months despite the substantial amount of time that residents spent writing emails, making calls and consulting legal websites.”

Landlords subjected tenants to “intrusion, threats and negligence,” she said. She gave as an example one who ignored a leak coming from the bathroom above a shared hallway for months, which led to “mushrooms sprouting out of the carpet and the danger of debris falling.”

The pressure on regulated tenants was “designed to distress, harm, and ultimately displace tenants over a long period of time. It can be physical or emotional. Secure tenants in this research described experiences of frustration, fear, anger, and uncertainty that characterise these processes that can be understood as a form of gentrification and displacement.

“By gentrification, I am talking about the emergence of huge corporations and investors who move into the area, buy up land, transform the socio-economic character of the neighbourhood and increase property prices.

“I found that this type of gentrification is usually discrete and occurs over a long period of time and therefore less likely to attract political mobilisation in the same way that state-enforced eviction has.”

“This gives a clear indication of a profit before people mindset,” said Ms Rozena.