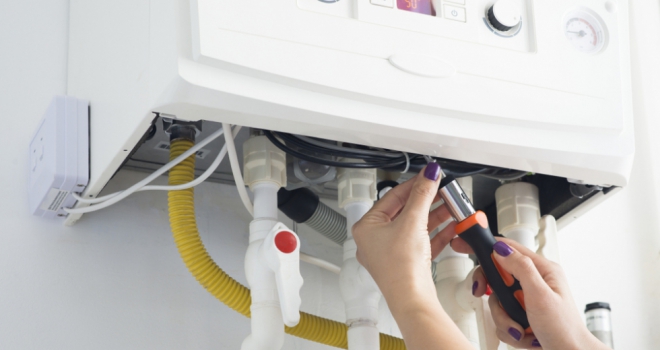 Millions of renters are in for a cold Christmas as a result of soaring fuel bills and badly insulated homes – and research suggest that if their boiler breaks down on Christmas Eve they could be left waiting until close to Valentine’s Day for it to be repaired.

This period includes the last week of January – which in 2021 was the coldest week of the year.

This suggests that if the boiler breaks down on Christmas Eve, on average it will not be repaired until February 2nd – practically Valentine’s Day.

This could lead to a chilly few weeks for renters, as recent government figures suggest 3,000,000 UK households are “uncomfortably cold”.  Many of these homes are likely to be in the private rented sector where official statistics indicate 781,000 homes have the lowest possible energy performance ratings – even though it is illegal to rent out properties with an EPC rating lower than D.

Heating issues are the second most common disrepair problems reported in rented properties – totalling 28% of repair requests, second only to damp and mould.

“We’ve all been touched by the plight of the families left in the cold for days on end as a result of Storm Arwen - but sadly the reality is that this sort of suffering all-too-common for many of Britain’s renters.

“Under Section 11 of the Landlord and Tenant Act 1985, landlords have to carry out repairs in a 'reasonable time' – you’d think that in the case of a broken boiler in winter that would be straight away. But day in, day out Veriwise hears horror stories of landlords and letting agents whose behaviour is utterly unreasonable.

“Even when the heating is working too many rented homes are cold and damp and have literally illegal energy performance – and this leaves tenants unable to afford to heat their homes properly and increases the probability of other problems like damp and mould.

“Too many renters don’t have the resources or legal knowhow to defend their rights at times like these – that’s why Veriwise was created."