Back in April 2016, the government introduced new rules to ensure that stamp duty paid on buy-to-let homes is higher than that paid for first homes, in an attempt to swing property market power away from landlords and back into the hands of homebuyers. 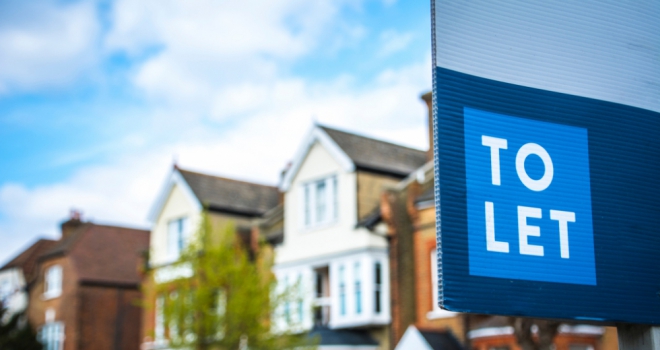 New research by Revolution Brokers reveals that, since then, average stamp duty payments on buy-to-let homes have increased by £11,848 in England and that, in some parts of the UK, buy-to-let stamp duty costs are now almost 1,000% higher than that paid by primary homebuyers.

Prior to this change, the average stamp duty payment owed on a buy-to-let in England was £1,953. A month later in April 2016, immediately after the rules changes were announced, this increased to £8,689 - an immediate 345% increase in the stamp duty cost of a buy-to-let.

Today, the average stamp duty paid on a buy-to-let purchase has climbed to £13,801, a 607% increase compared to the cost prior to Government changes and 59% more than the initial cost once these changes were originally implemented.

The current average buy-to-let stamp duty bill of £13,801 means that purchasing a rental property today will see investors pay 183% more in SDLT compared to the cost paid by a regular homebuyer (£4,876).

Regionally, the biggest buy-to-let stamp duty premiums are found in the North East where the bill is a remarkable 777% higher on a buy-to-let investment than it is for those purchasing a primary residence.

Despite these significant premiums found across the English market, they’re not as high as the buy-to-let stamp duty premiums paid in the other UK nations, under the schemes various other guises.

In Northern Ireland, the stamp duty premium paid on a rental property currently sits at an astonishing 624% versus that paid on an initial house purchase, while in Wales (894%) Scotland (997%) the gap is even bigger still.

Almas Uddin, Founding Director of Revolution Brokers, commented: “When the stamp duty rules were changed in 2016, it was a clear move by the Government to try and deter landlords from snapping up property that could, in theory, otherwise be bought by a regular or first-time buyer.

"But despite buy-to-let properties now commanding a hefty stamp duty premium regardless of where you’re looking to purchase, there is still a healthy appetite for investment within the sector and it remains a vital cog in the UK housing market, providing rental homes for the millions who require them.”