Which road names have been the most popular amongst homebuyers this year? 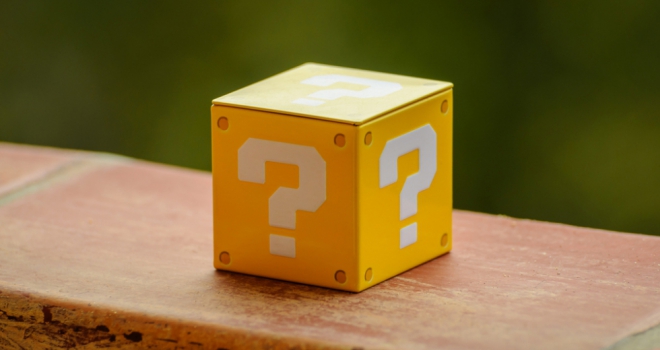 While some road names are inspired by hyper-local concerns or history, the vast majority of names are used and reused in different towns and cities across the land. As a result, you’re just as likely to find a London Road, for example, in Sheffield as you are in Brighton.

The latest research from the estate agent comparison site, GetAgent.co.uk, analysed price paid data from the Land Registry for property sales to have completed so far in 2021 and found that a distinctly holy theme appears pretty much across the board.

Most popular in England and Wales

Across England and Wales, the most popular street name is Church Road. So far in 2021, there have been 723 purchases on roads named Church Road with an average sold house price of £355,000.

This is followed by Church Street, with 632 transactions across the nation selling for an average of £285,000 while Church Lane ranks third with 524 transactions and an average sold price of £386,000.

With 265 transactions, Chapel Street also makes the list with homes selling for an average price of £140,000.

Most popular by region

By analysing the data on a regional level, GetAgent has also revealed what the most popular street names are in each region of England and Wales.

Despite the most popular regional names being very similar across the board, there are some astonishing price differences between two roads of the same name, depending on their location.

Church Road, for example, is the most popular name is both Wales and London, but houses on Church Lane in London are 93% more expensive than the Church Road average found in Wales

Colby Short, Founder and CEO of GetAgent.co.uk, commented: “The housing market is booming across England and Wales and while demand is high across the board, it seems that church-related road names are commanding the greatest level of buyer interest.

"Of course, the fragmented nature of the property market means that while these road names are the most popular, transaction levels and property values differ drastically from one region to the next.

"The driving factor behind this popularity is no doubt due to the strong history of the church within England and Wales rather than a particular desire to live on a church-related street name in the modern age.

"While many churches may have now vanished, it’s likely that in a previous time they were the focal point of a town or village and so those road names to have held their reference today are likely to be central, close to amenities, and therefore popular amongst homebuyers.”