University town house prices soar £39,000 over course of a degree 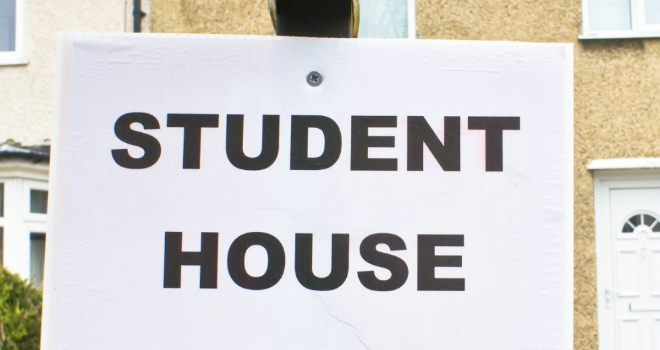 In the same time it takes to undertake the average degree course, university towns across the UK recorded an increase in average house price of 22.5% (£38,666), according to new research from Halifax.

Russell Galley, Managing Director, Halifax Community Bank, said: “While it is well documented that the student housing market can be lucrative for private landlords receiving monthly rental incomes, this research also indicates the potential earnings from bricks and mortar alone. Over the last three years, parents who bought a property for their child to live in while undertaking their studies, could have seen an average gain of 22% on the value of the property. They may also have benefitted from rental income from housemates or flat-sharers.”