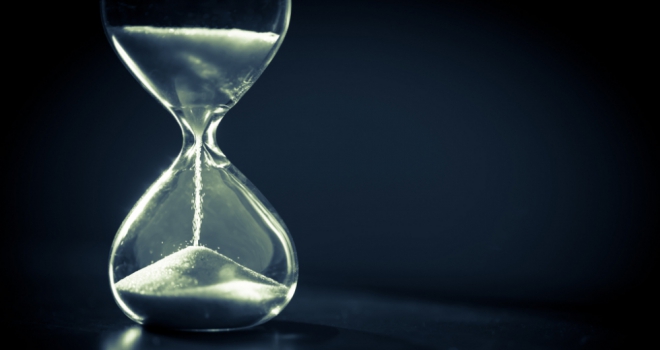 Heightened levels of buyer demand and the ticking clock of the approaching stamp duty deadline has lead to long delays at the back end of the selling timeline, causing thousands of homebuyers across the nation to remain stuck in transaction limbo.

Estate agent comparison site, GetAgent.co.uk, highlights just how long these current market delays are and how they differ across England and Wales.

Using data from all of the major online portals to record the point at which a home is listed for sale online and removed once it moves beyond the sold subject to contract phase, GetAgent then cross-references this sale with the Land Registry using proprietary algorithms to see when the sale completes, revealing total selling times and, in this instance, the time taken as a result of the market backlog.

According to the data, currently, the average property is taking 274 days to sell from the point of listing online to being marked as completed by the Land Registry. However, just 118 days of this is attributed to the actual process of advertising the property and finding a buyer. It’s then taking a further 156 days for the property to go through the final conveyancing process and complete - more than five and half months.

In the North East, this time currently averages 172 days, with the South West (166 days), East Midlands (165 days) and London (159 days) also home to above-average timelines, taking around six months to complete the final stages of a sale.

At a more localised level, it’s North West Leicestershire where homebuyers are facing the longest wait. The current timeline from accepting an offer to completing on a sale currently sits at a huge 422 days - over 15 months.

Colby Short, founder and CEO of GetAgent.co.uk, commented: “The stamp duty holiday has been a great incentive to coax many homebuyers out of their Covid boltholes and into the market, but this huge influx of buyer demand has had its consequences. The industry has struggled to cope and none more so than the conveyancing industry whose failure to keep pace has led to a huge build-up of transactions and very lengthy delays at the back end of the transaction process.

"As a result, the average homebuyer can expect a timeline of five to six months once before they can complete, and that’s once they’ve accepted an offer.

"While the industry is working tirelessly across the board to address the current backlog, it really does highlight how the home buying and selling process in the UK is built on some pretty archaic practices. It also takes a reasonable amount of time for the Land Registry to register a sale once all the hard work is done, so this also adds more time to an already lengthy process.”

"While the advent of technology has helped to a certain degree, there’s still a lot of work to be done to bring the process up to scratch for both the consumer and those working to serve them.”