The market has become overheated. All but two major cities in the UK have had the advantage of a saving in stamp duty wiped out by rapidly escalating house prices. 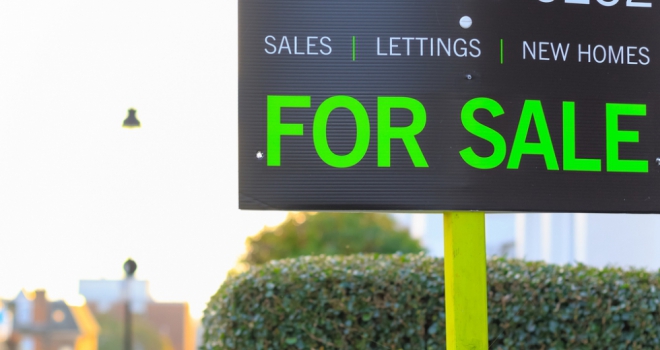 Newly released research by property developer, StripeHomes, has analysed house price growth since the introduction of the stamp duty holiday in July of last year across 18 major cities in England and how this compares with the saving on offer via the tax reprieve.

While homebuyers are still saving £3,327 in stamp duty due to the extended holiday deadline, it means they are paying £9,764 more to get on the ladder when compared to July last year.

Oxford homebuyers are even worse off. Since the introduction of the stamp duty holiday, house prices have jumped by £40,972 to £442,448 today. Even with a stamp duty holiday saving of £12,122, homebuyers in the city are still paying £28,849 more on the average purchase.

In Manchester, homebuyers are paying £21,299 more than they were prior to the stamp duty holiday even after taking the current saving into account, while in Sheffield the cost of buying is up £18,700.

In fact, the research by StripeHomes shows that buying now is better for homebuyers in just two major cities.

In Southampton, house prices have climbed by just £42 since July of last year meaning homebuyers can still save £1,708 in stamp duty.

In Cambridge, house prices have fallen by £7,349 since the introduction of the stamp duty holiday, meaning with the addition of an £11,853 tax saving, homebuyers are £19,201 better off buying now.

"The stamp duty holiday has done just that and while the average homebuyer might feel as though they’ve been given a helping hand with a few thousand pounds saved in tax, it’s nothing but smoke and mirrors by the Government.

"The reality is that they’re far worse off due to the heightened levels of house price growth the initiative has caused and with the holiday now running until September for many, we can expect house prices to continue to climb and many more homebuyers to be priced out of homeownership as a result.”