How will the new freeports affect local housing markets?

Newly released research by the estate agent comparison site, GetAgent.co.uk, suggests that it’s not just the announcement of a stamp duty extension and lower mortgage deposits in last week’s Budget that could help boost property prices. 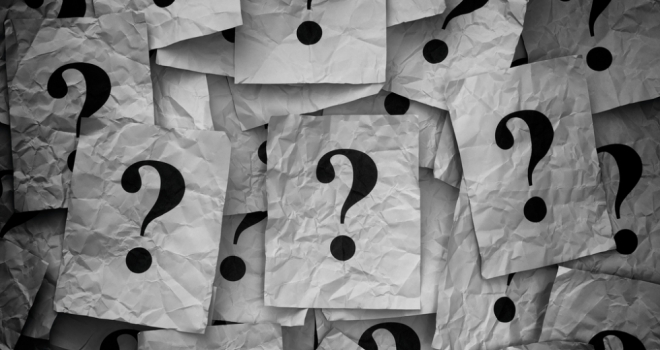 During the budget, the Chancellor announced that East Midlands Airport, Felixstowe and Harwich, Humber, Liverpool, City Region, Plymouth, South Devon, Teesside and Thames had all been successful in their freeport bids, subject to successfully completing their business cases and agreeing on other governance arrangements.

Usually located around shipping ports or airports, freeports allow goods to arrive from abroad which only incur taxes if they leave the designated freeport area. The UK has previously had seven freeports in operation between 1984 and 2012 and while they have their critics, the research by GetAgent shows that their benefit to the wider housing market is clear, at least.

GetAgent analysed housing market data across the seven historic freeport locations across the UK and the varying number of years they were operational.

When considering this annual rate of growth across all areas during the time a freeport was operational, GetAgent’s research shows that on average, house prices in operational freeport zones climbed by 13% a year.

The research then analysed what this means in current market conditions for those areas due to benefit from the new wave of freeports in the UK.

Across all seven locations, a 13% annual increase in house prices could see local homeowners benefit to the tune of £29,081 where an appreciation in property values is concerned. The Thames area of Thurrock and Barking and Dagenham could be due to see the biggest benefit. With the average cost of property in these areas at £303,994 today, a 13% uplift would equate to an increase of £39,374 a year.

The new freeport in Plymouth and South Devon could bring the second biggest benefit to the local housing market. On average across Plymouth and South Hams, property values currently sit at £268,437 meaning a 13% annual uplift would boost this by a further £34,769 a year.

Although home to the lowest annual increase in values, the new Teesside freeport could help boost property values in Darlington, Stockton-on-Tees, Redcar and Cleveland, Hartlepool and Middlesbrough by as much as £16,573 a year.

Colby Short, Founder and CEO of GetAgent.co.uk, commented: “Freeports can be a controversial topic and many critics believe they fail to boost employment and can often be dominated by big businesses in the area, bringing little benefit to the wider local community.

"However, purely from a property market standpoint, they do seem to bring about a great benefit for local homeowners, with house prices enjoying robust growth while they’re operational.

"Generally speaking, properties can be less desirable in areas home to industrial ports and airports and therefore they often command a lower price than the wider areas they sit within. So no doubt those living within areas due to benefit from a new freeport will warmly welcome their return.”