Majority of planning appeals found to fail, according to new research 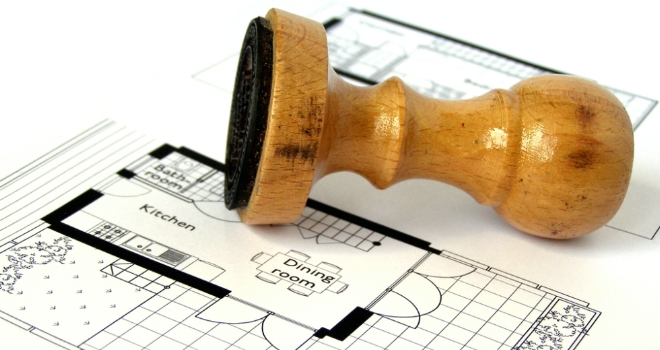 Appeals to the Planning Inspectorate about the Community Infrastructure Levy (CIL) are failing in seven out of ten cases, suggests the latest data released by national property tax specialists, E3 Consulting.

The firm analysed every Planning Inspectorate (PINS) appeal since January 2020 and found that the vast majority were upheld in favour of the local planning authority.

The research found that 65 appeals were made against local authority decisions regarding CIL. There was less than a 30% success rate. It has highlighted appeal cases that demonstrated the necessity of acting early, taking appropriate advice and keeping evidence to show that procedures have been complied with.

Alun Oliver FRICS, managing director of E3 Consulting, said: “CIL is highly procedural and over-complex. A lack of understanding leads to time-consuming and costly appeals. Often the appeals are made as an emotional response to the perceived unfairness of CIL, as it is seemingly a heavy price to pay for relatively small administrative mistakes.

“This response is common however not useful as retrospective action in CIL is fruitless and time-consuming. Developers and homeowners must be proactive from the very start with CIL or may rue the day they chose to put off dealing with CIL.”

Alun added: “CIL can be costly and can hugely increase the cost of development. Without expert knowledge, it is easy to get lost in the procedural nature of CIL and miss out on key deadlines and documents. Most importantly, all reliefs, exemptions, reviews or appeals must be concluded before work commences on site.”

CIL was introduced through the Planning Act 2008 to replace Section 106 agreements in planning permissions England and Wales to fund vital infrastructures, such as roads, parks and GP surgeries. Coming into force in 2010, more than 70 local planning authorities have now adopted CIL.

However, unlike Section 106 agreements it is non-negotiable with applicants facing a set levy depending on the local authority’s own schedule – often differing for varying locations and planning use.

The most common development type affected by CIL is residential, but many councils also apply it to other forms of property, including halls of residence, hotels, retail and offices. It is calculated per square metre of floor space and applies to new developments exceeding 100 sq m or creating one or more new dwellings – meaning many homeowners building extensions should be exempt as well as with people building their own home. Any exemptions or reliefs need to be gained prior to work starting.

E3 conducted its own set of research-based CIL appeals on the GOV.uk webpage and found that 38% of cases involved disputes over the start date of works. Overall, the majority of appeals – 39 out of 65 cases – were made on the basis that a breach did not occur yet few had grounds or evidence to support their appeal.

· Be sure to keep material evidence during a development. Keep proof of postage as evidence for the submission of documents so as not to be caught out if it gets lost. Keep photographic evidence to use if there is a dispute over the date works began. CIL is extremely procedural, especially regarding dates. The more evidence to support the developer’s claim (including retaining copies of emails and read receipts) the more likely they will be to avoid surcharges further down the line.

· It is solely the Charging Authority’s (the council’s) responsibility to submit a Liability Notice as it acts as a trigger for further documents including the Commencement Notice for work starting. This means that they should be held responsible for sending documents in a timely manner. Previous cases have determined that the Charging Authority need to be held responsible for their actions.

· Retrospective planning permission is something to avoid as a Commencement Notice cannot be submitted retrospectively and thus is an automatic CIL liability.

· The developer must be clear on what constitutes material works – demolition counts for works beginning on the chargeable development. There is, however, a difference between preliminary organisation and material works. This could include works such as testing soil and clearing vegetation.

Alun concludes: “The saying a ‘A stitch in time saves nine’ has never been more appropriate. Acting at an early stage to get the right advice will typically cost a fraction of the surcharge and save money as well as time, energy and stress.”