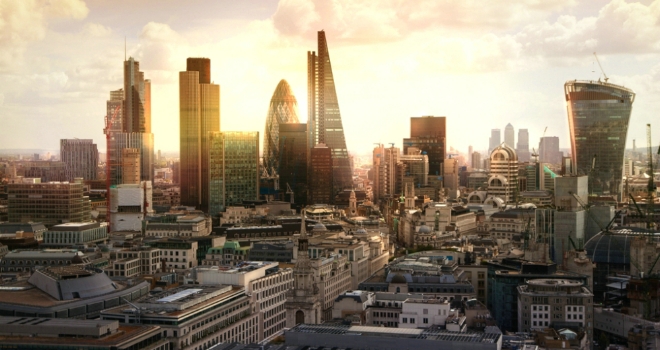 The number of offers accepted in London in November reached a ten-year high as the capital moved firmly back onto the radar of buyers, according to the latest report from Knight Frank.

In prime central London, the figure was 116% higher than the same month last year while in prime outer London, there was a 25% increase on November 2020.

It is indicative of how demand has shifted back towards London as the pandemic has evolved. Across the UK, the biggest increases in the number of new prospective buyers in the three months to November compared to last year were all in London, recent analysis shows.

Meanwhile, the ratio of demand (new prospective buyers) to supply (sales instructions) in November reached its highest level in PCL and POL since the start of the pandemic, suggesting upwards pressure on prices will be maintained. The figure was 10.9 in POL, which compared to 6.1 in November 2020. In PCL, the ratio climbed to 7.8 from 3.9 over the same period.

Average prices in PCL increased by 1.2% on an annual basis for the second consecutive month in November. In POL, average prices rose by 3.1% over the same period, the sixth time the figure has been recorded over the last seven months.

The biggest rises were still seen in outer London as space and greenery remain on the agenda for buyers. The largest annual increases included Wimbledon (11.4%), Dulwich (6.1), Queen’s Park (6.6%) and Richmond (7.3%). In central areas, the biggest rises were recorded in Islington (6%), South Kensington (3.6%) and Notting Hill (2.4%).

James Clarke, head of London sales at Knight Frank, said: “Activity has picked up dramatically across the board. In the last few weeks, a large number of deals have come to fruition.”

And in the lettings market, rental values continue to bounce back at the fastest rate in a decade, continuing their strong recovery during November and pushing the annual change into positive territory in some parts of London for the first time since early 2020.

Average rents rose 5.3% in the three months to November in prime central London (PCL) while there was an increase of 5.1% over the same period in prime outer London (POL). It was the largest quarterly gain in POL since March 2004 and the biggest such increase in PCL since September 2010 as the lettings market continued to recover from the pandemic.

Alongside stronger demand from office workers and students, lower supply is also behind the rebound. The flood of short-let properties that came onto the long-let market has dried up as lockdown and staycation restrictions have been relaxed.

This year, the peak month for market valuation appraisals (a leading indicator of supply) was February. The figure in November was down by 46%, underlining to what extent supply has fallen.

Demand has risen as offices have re-opened and Universities re-introduced face-to-face learning. The number of new prospective tenants registering in November was 44% higher than the same month in 2019, which was already considered a strong year for the lettings market.

Houses in PCL were the top-performing section of the market for the second month in a row, due to historically low levels of supply in markets like Chelsea, Notting Hill and Islington. Average values increased 2.9% in the year to November.

As rents rise sharply and sales prices increase more modestly, rental yields are strengthening. In PCL, average gross yields were 3.18% in November, which compared to 2.98% in June. In prime outer London, yields rose to 3.34% from 3.17% over the same period.