Are green belt ‘swaps’ a step in the right direction? 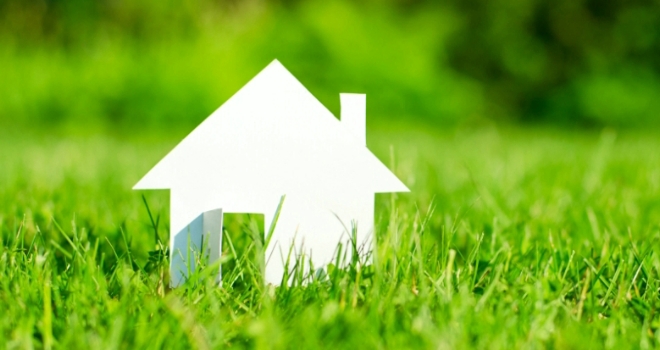 Land agent, Aston Mead, has thrown its support behind green belt ‘swaps’ - a government initiative to remove protections on one part of the UK’s green belt in return for creating a new area of protected land elsewhere.

The move is expected to be publicly backed by ministers in a White Paper next month, and is seen as a significant change in planning policy, as the government struggles to meet its target to build a million homes by 2020.

Charles Hesse, Aston Mead Land & Planning Director, had this to say: “This latest move is certainly a step in the right direction. Crucially, it consigns to history the idea that all green belt is of equal value. Instead, it recognises that whilst some of it is highly desirable and should be protected at all costs, much of it could be built upon without any real loss to the environment.

If this means another important but currently unprotected piece of land receives a level of protection it didn’t previously have, that can only be a good thing. Ultimately, it’s a sensitive way of protecting rural land, while giving councils the powers to reach their ambitious planning targets.”

Communities and local government secretary Sajid Javid is said to be ready to encourage councils to allow more housing developments of green belt land, provided that the local plans are “sensible” and “robust”, and that the total amount of protected land does not fall.

Charles explained: “The demand for housing has grown so severe in parts of the country that it should count as an ‘exceptional circumstance’, giving local councils more freedom to carry out what they want to do. In fact, there are already rules that allow local authorities to do this, but they are rarely used because of disagreements over how green belt land is defined.”

The first green belts were introduced in the 1950s to protect undeveloped land from urban sprawl. There are 14 such areas around towns and cities in England, covering about 13% of the country.

Charles added: “Of course, we need to ensure that these ‘swaps’ are not carried out in a token manner. Any new area of land which is designated green belt needs genuinely to be of environmental, historic or ecological importance. If it’s not carefully selected and is something which could in fact be perfectly good building land, then we will simply be back where we started.

Nevertheless, outright opposition to all building on green belt land is no longer tenable - and it’s good to see that ministers are at long last waking up to this fact.”