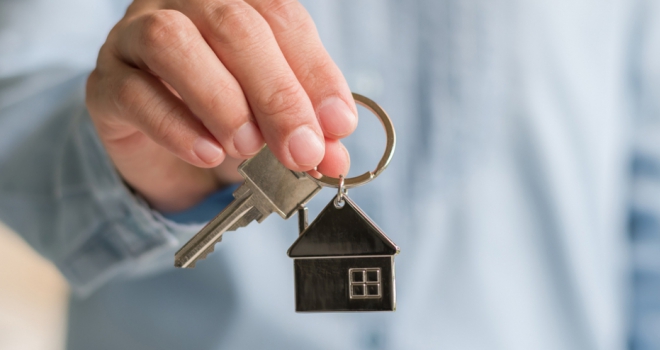 According to a recent study by online letting agent, MakeUrMove, and contrary to Government proposals, only 7.2 percent of UK tenants stated that they would prefer a tenancy lasting three years.

While the outcome of the consultation is yet to be published, these new findings show many prefer flexibility and freedom when it comes to tenancies, with 31% saying flexibility was the most important factor when looking at the length of their tenancy.

29% of tenants stated that they’d actually like a tenancy to last significantly longer than three years, and nearly half (43%) of the tenants questioned had spent more than five years in their current rental property.

Alexandra Morris, MakeUrMove's managing director, commented: “Many tenancy agreements are currently set at twelve months with a six months break clause and we’ve found nearly a third of tenants are happy with this length. Our findings reinforce that the majority of people want either the flexibility of a shorter rental, or the security of a much, much longer term.

The Secretary of State for Housing, Communities and Local Government stated that ‘being able to call your rental property your home is vital to putting down roots and building stronger communities’, yet our research shows that 87 percent of tenants already think of their rental property as a home under the current regulations.”

The findings also revealed that 59% of tenants surveyed had been the ones to give notice on their last tenancy, with just 3 percent being evicted by the landlord.

Alexandra added: “While we don’t yet know the outcome of the consultation, our study suggests three-year minimum tenancies aren’t going to address tenants key concerns around their rental properties. The Government has once again looked at an issue in isolation with no regard for other related issues and proposed regulations. We believe that in order to make the rental market work for everyone, someone needs to take a step back and look at the cumulative effect of all changes to the market.”