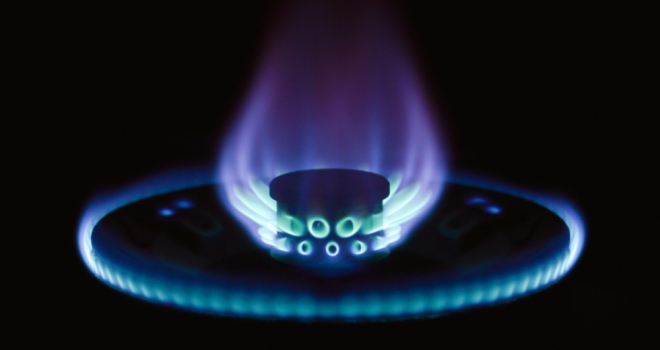 With the energy cap set to increase from today, new data from flat-sharing site SpareRoom has revealed the most pressing concerns for tenants, with 96% worried about spiralling living costs.

The data, from a survey of 11,706 renters, shows rent increases to be their biggest concern (86%), followed by rising energy bills (84%) and the price of the weekly shop (68%). With 45% of flat sharers saying their rent included bills, rising to 56% in London, increased energy costs are likely to have a knock-on effect on rents.

A second survey conducted by SpareRoom reveals that homeowners are also overwhelmingly concerned. A survey of 4,298 homeowners revealed 95% are worried about living costs, with energy bills (99%) and petrol (75%) highest on the list. As a result, 61% of those with lodgers think they may have to increase their rents to cope with the increases in living costs. Of those who previously had a lodger but currently don’t, 91% said they would consider it again to offset increased bills.

Matt Hutchison, Director at SpareRoom said: “It’s pretty much unheard of for us to survey our users and get such overwhelmingly conclusive results. You’d be hard-pressed right now to find someone who isn’t worried about the cost of living increasing. With inflation at its highest for three decades, and the energy cap set to be raised, alongside increases in national insurance and council tax, Brits are really starting to feel the pinch.

“We’ve had a decade of austerity, followed by two years of living with a pandemic – and we already had a housing crisis going into it. We know affordable housing has been a key issue for a long time, but it could well become a defining issue of this century if something isn’t done. Government has to think longer-term about housing. No party can fix the crisis in time for the next election, so all parties need to work together to create a vision to make housing affordable again for the next generation.”