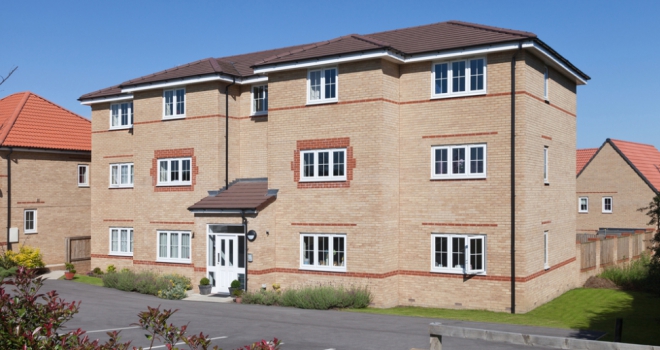 The number of HMOs in England has declined in the past year, likely caused by strict new regulations introduced by the government, according to market analysis from specialist property lending experts, Octane Capital.

In 2018, the UK government introduced new regulations which insist that a Houses of Multiple Occupancy (HMO) licence is required for all properties that are occupied by five or more people who are not members of one family. Previously, a licence was only required for properties of three storeys or more in which five or more people live and are not members of one family. What's more, in order to obtain a licence, all rooms in an HMO must exceed a minimum size and can only sleep a certain number of people over 10 years old.

Since 2018, the rules change, for which the purpose is to ensure a better, safer standard of living for tenants, have been gradually rolled out across districts and boroughs. As a result, the number of HMOs on the market has decreased with many landlords choosing to offload their buy-to-let stock instead of negotiating yet more hurdles due to legislative changes.

In the capital, 11 different boroughs have reported a drop, with the biggest coming in Ealing where HMOs have declined by -59%, followed closely by a -58% decline in Lambeth.

Jonathan Samuels, CEO of Octane Capital, commented: “It’s only right that all efforts should be made to ensure the safety and wellbeing of the nation’s tenants and that everyone is afforded the right to a basic standard of living. The changes to HMO licensing have certainly looked to ensure this, but as a result, we have seen a decline in the level of operational HMOs across the rental market, particularly within London.

"This essentially means that those reliant on the rental sector now have even less choice when it comes to finding suitable, safe accommodation, but that’s not to say it can’t be found.

"We’ve continued to fund a high number of quality HMO deals throughout the pandemic and this sustained level of interest from professional investors is yet to show any signs of decline. This includes a large number of refurbishment transactions whereby investors are looking to drastically improve the quality of existing HMOs, so while volume has certainly fallen, we don’t believe this will be a long term trend and should benefit the nation’s tenants in the long run.”