Which home improvement offers the best return on investment? 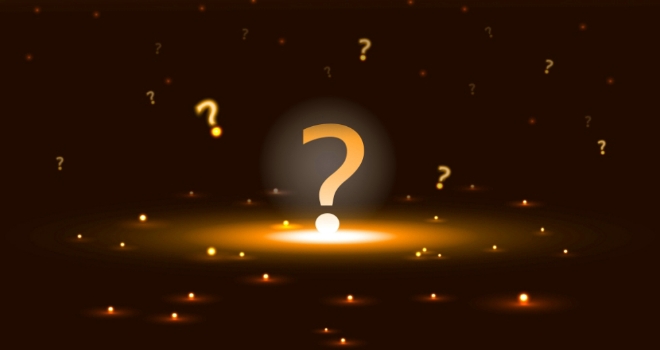 A new poll in which over 100 estate agents throughout Britain were asked to find out which improvements and renovations added the most value and which would offer the greatest return on investment to an average three bedroomed house has released its results. 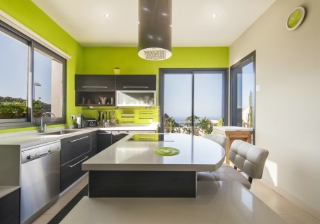 Scott Gorman of Sainsbury’s Bank said:  “It’s important to tell your home insurer about any renovations to ensure the additional value of your property and contents are covered by your policy. Make sure you’re also covered for any mishaps by notifying them before the work is carried out. If you’re making substantial renovations where you have to move out of your home, check how long your policy will cover you while it’s unoccupied, as some providers will specify a limit on this.”

Estate agents polled predict that the biggest growth(3) in home improvements will be new kitchens (named as one of the biggest growth areas by 56% of respondents); loft conversions (34%) and bathrooms (33%) – mirroring the areas where they felt there would be the best return, indicating that today’s home-improvers are a savvy bunch.