People complained that having invested through Absolute Living Developments, the developments had not been fully completed and the apartments were unlivable. 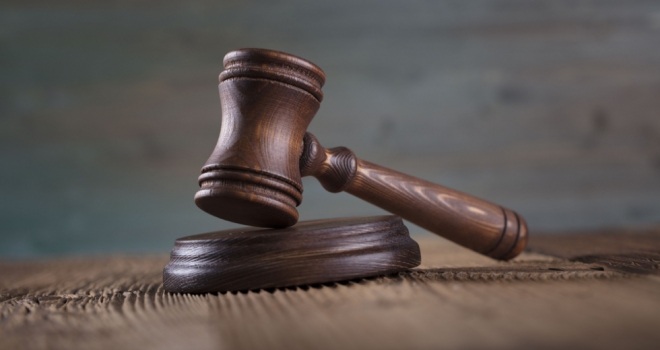 "We want to draw attention to these rogue directors so we can alert people about the risks involved when investing."

Six directors have been banned for a total of 54 years after they misled more than 300 people to invest £12 million into residential property developments.

Four of the directors are based in Malaysia, including Kien Cheong Yew who has been disqualified for 12 years, while the remaining two live in The Wirral and Kilburn, North-West London.

The investigation conducted by the Insolvency Service found that the property development company, Absolute Living Developments, sold apartments in England off-plan to investors who were largely based in Asia. It is estimated that the firm secured at least £12 million from people to invest in residential property schemes that were in various states of development.

Daniel Mark Harrison was the last of the directors to be disqualified and he was banned for 6 years through a court order on 28 November 2018.

During Harrison’s hearings, the court heard that Absolute Living Developments was incorporated in November 2013, with registered offices in Liverpool. The company sought out investments to convert commercial buildings into residential properties.

The developments were located in in the North of England, predominately Bradford and Greater Manchester. However, people complained that having invested through Absolute Living Developments, the developments had not been fully completed and the apartments were unlivable.

Absolute Living Developments was wound-up by order of the courts in April 2016 following the presentation of a petition by Bradford Council due to unpaid rates and investigations that followed principally focused on four developments.

Investigators discovered various examples of misconduct facilitated by the directors, who provided misleading and incomplete information about the developments to investors, meaning people couldn’t carry out due diligence.

It found that the firm had no ability to ensure the terms of contracts with investors could be met and failed to provide adequate safeguards for money obtained from investors.

The company also signed charges over Absolute Living Developments’ assets, which meant that a third party owns them and there are no remaining assets in the liquidation to pay creditors.

The liquidator’s actions are ongoing and to date they have received claims from creditors in excess of £68 million.

Ken Beasley, official receiver for the Insolvency Service, said: "This was a complex investigation, considering the amount of money that was invested, not all of the directors were based in the UK and we worked with several other authorities.

"We want to draw attention to these rogue directors so we can alert people about the risks involved when investing, while also warning that we will investigate and tackle those that set out to deliberately rip people off by misrepresenting the investment opportunity on offer."