Over 70% miss out on £3.4bn remortgage savings pot

According to a new report from MoneySuperMarket, less than 30% of Brits have looked into remortgaging – despite an average saving of £439 a year. available. 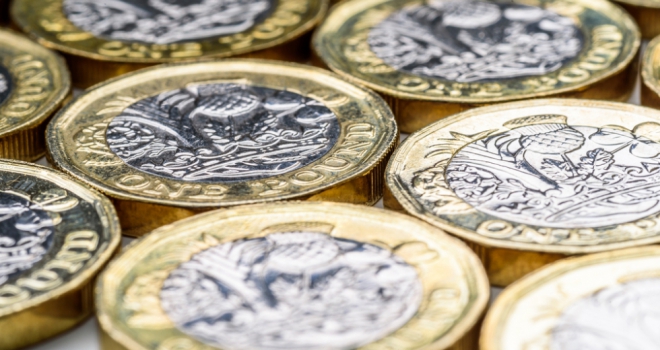 Following the FCA’s recent report calling for ‘mortgage prisoners’ to be set free, the new data reveals that over 70% of homeowners have not considered remortgaging their property – despite significant savings available for over a quarter of Brits. With the average amount saved by remortgaging sitting at £439, this equates to £3.4bn nationwide.

Despite significant savings available for those who remortgage their property, MoneySuperMarket found that over 8 million4 (72.6%) borrowers across the country have never been contacted by their provider with an offer of an updated deal. That figure rises to 78.2%of those over 55, 40% of whom have been on the same mortgage deal for more than ten years. Those in Wales (78.2 per cent) were the least likely to have been contacted by their provider, followed by those in the North West (78.5%), the East Midlands (77.6%) and Scotland (77.5%).

Even with the potential of interest rates rising later this year, a third (33.3%) of homeowners in the 18-24 age bracket said it has not crossed their mind to switch their mortgage to a fixed rate deal. Despite this, 60% of those in the 18-24 age bracket noted they are in fact planning on applying for a new mortgage within the next two years. Almost one in four (23.1%) homeowners in Northern Ireland have never thought about remortgaging their property to a fixed rate deal, while a quarter of those in Scotland stated it hasn’t even crossed their mind, followed by 21.8% in the North West.

Sally Francis-Miles, money expert at MoneySuperMarket said: “The UK mortgage market is worth £1.3 trillion so if even a quarter of those with a mortgage can save a few hundred pounds each, that’s a drastic amount.

As with most financial products, the onus is on the consumer to search for a better deal. For most people, a mortgage is the biggest outlay they have and the largest amount of money they will ever borrow. As a result, even a slight change in a deal can mean saving hundreds a year, or thousands over the lifetime of the mortgage, even after factoring in arrangement, legal and valuation fees. There are many tools online to look at available deals, and remortgaging is far simpler than getting a mortgage when buying or selling, especially if you’re able to switch to a better deal with your existing provider.”