Home improvement revealed as most popular reason for equity release

Newly released data from Canada Life, which found that paying of mortgage debt to be the most popular reason for equity release, has been challenged. 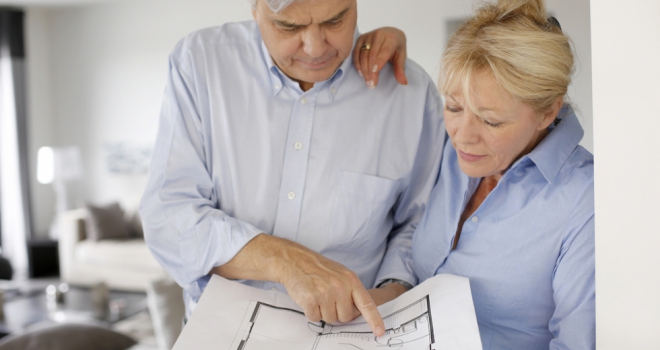 According to our data, which looks at consideration of equity release, the most popular reason why people consider taking out equity release is for home improvements, with 24% stating this is the reason, compared to 14% who say they would use the cash to repay mortgages or secured loans, and one in ten who would take out equity release to repay other debt.

Now it may be that what people plan to do and what they actually do are quite different, but our sentiment data is much more in line with Equity Release Council data. The ERC’s latest stats also show that, overall, home improvements are the most popular reason – with 69% of people aged 65+ saying this is a driver. It is only the 55-64 age group where paying off an interest-only mortgage is the top reason (76%).

Those in their 60s, 70s and 80s who are taking out equity release generally already own their own home outright, and are therefore property rich and cash poor, so it is easy to see why many will be using the values of their homes to make improvements, and help children and grandchildren move up the housing ladder rather than needing the cash to pay off mortgages.

But those in their 50s and early 60s are in quite a different position. They have not done quite so well out of the property market, many have not got to the end of their mortgage terms yet and, as the stats suggest, some of those who took out interest mortgages in the 90s are not able to pay back the debt, so are turning to equity release.

But whatever the reason, all these stats show that demand for equity release is not only growing but broadening, and that property wealth can be and is being used to meet a growing range of financial needs. I think we will continue to see the market grown as thousands of homeowners take advantage of the flexibility available through equity release.”