A worrying lapse in business checks has seen an estimated 54% of property firms failing to detect so-called "ghost firms", false entities created as part of a corporate infrastructure to hide the connection of a criminal beneficiary. 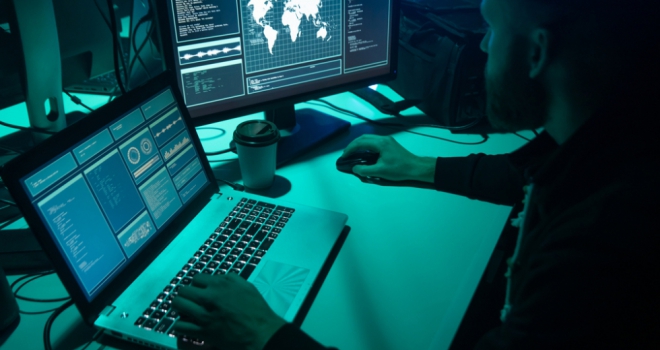 Data shows that ghost firms are often used by sophisticated criminals to obscure the real recipients of money laundering activity and
can escape detection if regulated firms fail to carry out ultimate beneficial owner (UBO) checks as part of their due diligence on new business customers.

The findings, from a comprehensive survey of 500 regulated businesses in the property, finance and banking and legal sectors, commissioned by SmartSearch, come as organised criminals are believed to be responsible for laundering £88bn of money every year in the UK, the second-highest amount in the world.

Failing to verify UBOs can often lead to firms unwittingly approving Politically Exposed Persons (PEPs) or those on sanction lists.

Martin Cheek, managing director of SmartSearch, said: “Not only are these omissions risking fines and reputational damage to the firms involved, but they are also creating an open invitation to criminals to dirty the UK’s economy with the financial proceeds of their miserable crimes.

“Regulated firms are legally obliged to identify UBOs as part of their compliance responsibilities and being able to check for them is a vital part of crime risk management and prevention for compliant businesses.

“However, without the right tools to do so, UBO checks can also seem like an impossibly complex procedure, which is probably why so many of the firms are not able to carry them out. But that is also a huge risk.

“This is yet another indication that electronic verification – which, in SmartSearch’s case, includes fast, robust UBO checks – is the most effective way for regulated firms to meet the AML regulations.”