Supply shortages and material costs, which were reported as the number one challenge for housebuilders and developers in Q1 2022, remained top of the agenda for respondents in a new UK housebuilder survey from Knight Frank. 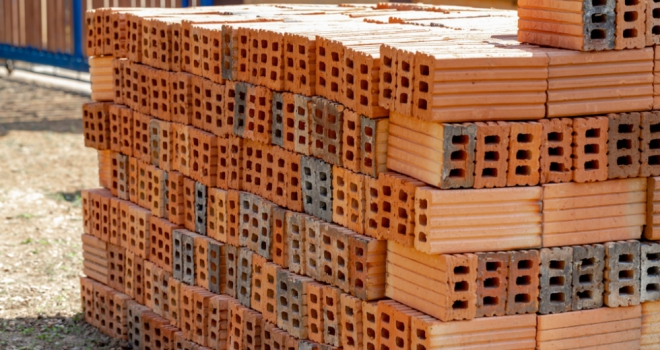 The consultancy launched its quarterly UK housebuilder survey and land index, canvassing 50 volume and SME housebuilders across the country and found more respondents (30%) say it is their top challenge in Q2 compared to 28% who said it was the key challenge in Q1.

Land availability remains another important issue for respondents. 86% said available land market supply was either limited (50%) or very limited (36%). Only 14% said the availability of land was adequate.

Planning remained the second biggest challenge for respondents – unchanged since Q1. Planning difficulties are creating fierce competition in the market; 74% of those surveyed said that they were ideally looking for land that already has planning granted.

Labour costs and skills shortages remained the fourth biggest challenge, although the number of survey respondents who reported it fell from 15% to 9% between Q1 and Q2 – a drop of 40%.

With ‘Help to Buy’ coming to an end in October 2022, respondents were asked what will help boost sales after the scheme closes to new applicants. Of those surveyed, 27% said the Deposit Unlock scheme will help most, with a further 21% suggesting housebuilder incentives will provide the biggest boost and 17% proposing sales to the Build to Rent sector will give the most support.

Justin Gaze, Head of Residential Development Land at Knight Frank, said: “New residential development is being constrained by a limited supply of land coming through the planning system. In this environment, signs are already emerging that housing delivery rates could slow considerably.”

Brownfield land prices were down -1.1% in Q2 2022, but up 1.9% year on year compared to Q2 2021. There has been a slight uptick in demand for urban flatted schemes as commuters have returned to the office post-pandemic.

Greenfield land prices were unchanged between Q1 and Q2 2022, however annually values increase 13.9%.

David Chapman, a Senior Research Analyst at Knight Frank, commented: “Development land shortages across the country are supporting prices, but the market is expected to come under pressure later this year as house price inflation moderates and high build costs put further pressure on margins. This is a particular concern in urban areas where house price growth has been generally been lower.”