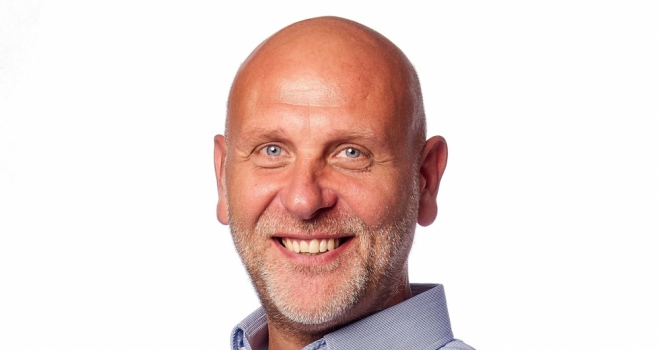 After being in this role for the past eight years, with more than £900m in sales, Foote is expanding the team of SevenInvest, into the new group.

Already, the venture has three new UK residential developments on its books and further developments will be announced later this month alongside four new developers the company will be working with.

Andy (pictured) said: “Our focus will be on delivering quality developments alongside quality developers, working closely with capable and trusted partners to bring the most exciting projects to our investors.”

The group will work closely with developers in bringing projects to market and will aid investors in building wealth through property through market research and investment consultancy.

Based in the Jewellery Quarter, Joseph Mews Property Group was named after Andy’s son who passed away in 2007 to a brain tumour aged just nine years old.