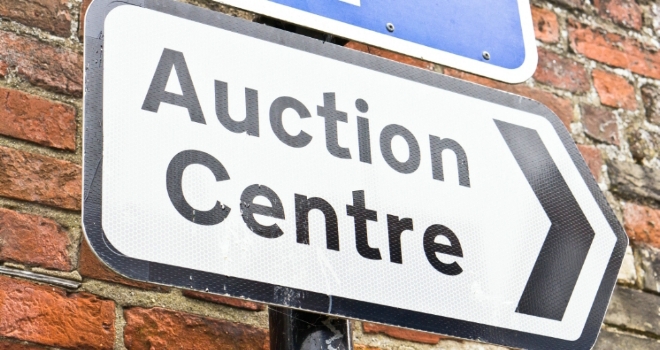 Pugh, the auctions business owned by Leeds-based property consultant Eddisons, has reported a £3m increase in sales generated by its 2017 property auctions.

This brings the auctioneer’s total sales to £86m for the 12 months to December 2017.

At its monthly Manchester and Leeds auctions last year, the firm sold 1,178 lots of commercial and residential property and land, predominantly across the North East and North West of England. The total £86m raised was a 4% increase on the total sales of £83m generated in 2016, on 114 fewer lots than the 1,292 sold in 2016.

While the total amount generated by sales of commercial property by auction had fallen by 1% across the UK as a whole in 2017, Pugh’s saw its own commercial sales climb by 8% over the year.

Paul Thompson, Pugh managing director, said: “Savvy property investors are increasingly looking northwards and as an auction house we are seeing a marked increase both in demand and in the numbers of large-scale investment properties that we are being commissioned to sell.

Last year was a very good 12 months for us. That’s partly down to the fact that, not only are we the largest property auctioneer based in the North, where the auction market has been particularly buoyant, but we are also gaining a national reputation as a go-to auctioneer for properties and clients right across the UK.

It’s worth noting that our sales rose on a smaller number of lots than we handled the previous year, which is indicative of the higher values being placed on the right properties across the North. The packed auction rooms we’ve been witnessing at all our sales bear this out too.”