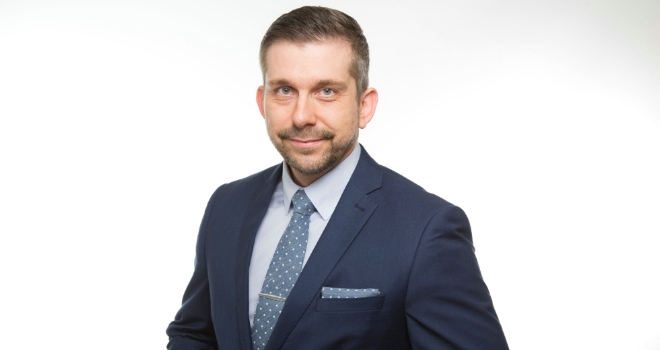 Just 75 days after the result of the referendum to exit the EU was announced, RICS revealed that activity in the UK housing market had "settled down” and stabilised.

Whether you’re a homeowner, landlord, auction house or property developer, this will be music to your ears.

The Royal Institute of Chartered Surveyors (RICS), the world's leading professional body for standards in land, property, infrastructure and construction, went further to say both sales and prices are expected to rise in the coming months.

Despite the scaremongering in the run-up to the Brexit vote in June, confidence in the UK housing market appears to be back already, with the industry body claiming that, for the first time since April, its surveyor members were expecting house prices to increase over the next three months.

For those looking long-term, the expectations are even better, with members forecasting that house prices will increase 3.3 per cent a year for the next five years. The figures from RICS echoed the Nationwide House Price Index for August that found the average price of a home rose 0.6 per cent to £206,145.

Here at Together, recent research of ours found that, despite the uncertainty in the wake of Brexit, the majority of people still have confidence in the value of their property, with only a quarter of those surveyed concerned that property prices could fall.

To have good news so soon after the referendum is only going to increase people’s confidence in the market.