Where are we building the most home extensions? 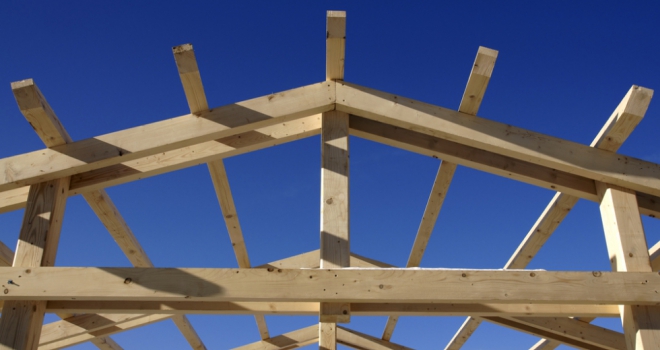 The 'race for space', a trend fuelled mainly by several national lockdowns during the pandemic, did not solely manifest itself as a mass exodus amongst city dwellers to the countryside. We also built lots of extensions.

New research from online mortgage broker, Mojo Mortgages, has revealed the locations in the UK where homeowners are most likely to build an extension.

Based on an analysis of local authorities’ planning portals, The Great British Extension Report found that homeowners in London boroughs such as Westminster, Kensington and Chelsea, and Camden carried out the highest number of extensions.

The data shows that there is a planning application for an extension for one in every 11 properties in Westminster.

The continued interest in home improvements comes amid continuing fluctuations in the cost of materials caused by inflation and global supply chain challenges, meaning that an extension or loft conversion currently costs significantly more than it did two years ago.

16 of the top 20 extension hot spots in the capital, with other London boroughs such as Wandsworth, Hackney, Hammersmith and Fulham, Lambeth, Southwark, and Kingston upon Thames making up the top 10.

This trend may be driven by a buoyant housing market and above-average salaries, with Zoopla data showing that the average sold price for the South East was £444,508 in the last twelve months.

This is more than double the rate of applications at the second-lowest ranking area, Wigan in the northwest.

The rankings reveal a true north-south divide across the UK, with northern towns and cities making up 17 of the bottom 20 locations having the highest number of properties per planning application.

Richard Hayes, founder and CEO of Mojo Mortgages, comments: “Although building costs continue to rise, it’s perhaps little surprise to see a huge demand for home improvements such as extensions, particularly in the southeast where demand for space is relentless.

“With people continuing to spend significantly more time at home than before the pandemic, the desire to maximise the space available to you is clear, not to mention the fact that an extension has the potential to increase the value of your home significantly.

“Over the last couple of years many people have been able to maximise their savings, and anecdotally we know that these funds are being invested into their existing properties. However, we are seeing continued interest in people remortgaging to finance an extension project and while interest rates remain relatively low, this is an attractive option for many.”