Where are the most ruthless property buyers in the country? 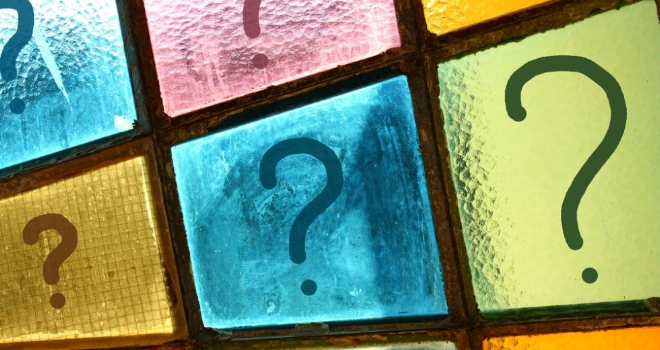 "The statistics show that as mortgage lenders implement greater regulation, getting finance in a timely manner has become an increasingly pertinent challenge"

New research by bridging lender Market Financial Solutions (MFS) has revealed the widespread issue within the property market of buyers being pipped to the post at the last minute.

In particular, the nationally representative survey of 2,000 UK adults revealed that property buyers in London were far more likely to be gazumped by rivals when trying to complete a purchase.

MFS’s study unveiled that  15% of adults in London – the equivalent of more than 1 million people in the capital – have lost out on a property purchase to a rival buyer despite having an offer accepted. This is three times higher than the figure of 5% from the UK as a whole. Across the country, over 1.5 million people revealed that they had lost out on their “dream home” because a property purchase fell through after an offer on the house had been accepted.

The results illustrate the competitiveness of London’s globally renowned property market. The Nationwide House Price Index shows that the average house price in London stands at £473,073 – more than twice the national average of £217,000. Residents of the capital earn almost double the UK average, while London also ranks second in the world for foreign property investment, with £18.8 billion worth of property bought by overseas buyers in the year to June 2016, according to Knight Frank’s Global Cities report.

The result is a huge amount of buying power that, as MFS’s research shows, increases the likelihood of Londoners losing out on property purchases at the last minute.

The issue of being gazumped on a property purchase brings added costs – 3% of UK adults (1.54 million people), and 9% of Londoners, have lost out on fees to intermediaries such as solicitors and surveyors because they were pipped to the post during a property purchase.

Which? has revealed that property buyers lose £2,899 in fees on average on a failed purchase, meaning that across the nation the cost of being gazumped totals more than £4.4 billion.

The survey found that an inability access funds in time is one of the main reasons that property deals unravel at an advanced stage; 9% of Londoners said they had experienced this issue, while 1.54 million UK adults also stated they had been undone by this problem.

However, despite the money and time lost as a result of property deals falling through at the last minute, property buyers still showed a ruthless streak in beating rivals to complete deals. According to the MFS research, more than 1 million Brits admitted to gazumping other property buyers by bidding on properties soon to change hands, while the same number said they would do so in 2017

Millennials were found to be more at risk than older generations when it comes to being pipped to the post in the property market. Higher proportions of those aged between 18 and 34 said they had lost out to rival buyers after having an offer accepted; seen a deal fall through because they could not access funds in time; and lost money on intermediaries’ fees after being gazumped.
The highly competitive nature of the property market is leading to a degree of reticence among some buyers; over 1 million UK adults said that deals falling through at the last minute has dissuaded them from trying to buy a different property. Londoners and millennials were twice as likely as the national average to hold this opinion.

Paresh Raja, CEO of MFS, commented on the research findings: “Most people who have dipped their toe into the property market will have felt the frustration of deals falling through at the last minute. Not only are people losing out on the fees they pay to solicitors and surveyors, but many buyers are also losing out on their dream home.

The research reveals that delays in accessing the funds required to complete the deal are one of the most common reasons for a property purchase falling through. The statistics show that as mortgage lenders implement greater regulation, getting finance in a timely manner has become an increasingly pertinent challenge. This is one of the main reasons that the bridging industry has risen in popularity among property buyers and investors – in such a competitive industry, speed is everything and bridging provides a much-needed solution in this fast-paced market.”