Where are the country's most satisfied residents? 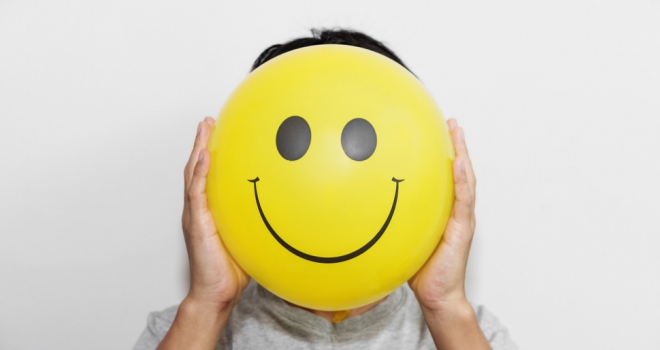 Newly released research from cross-party think tank, Demos, commissioned by Legal & General, has captured how satisfied people are with where they live by measuring their priorities against how they rate the actual provision of issues such as housing, transport, internet access and shopping.

The new research, which surveyed a nationally representative poll of 20,000 adults, found that places in London, Scotland, the West Midlands and the North of England rate the highest on the Index as the country’s most satisfied residents.

Despite a stated desire for access to green space and nature, these more built-up commuter and ‘affluent’ towns see the highest Place Satisfaction, with ‘good local shops’ topping the list of local priorities. Rural areas, on the other hand, typically see poorer satisfaction, with lack of quality transport a particular problem. Residents who are negative about their place are more likely to live in less-built up areas and less likely to be working full-time.

The constituencies that rank in the top 5 of the Index are:

The constituencies that rank in the bottom 5 of the Index are:

The new report, Everyday Places, recommends a number of measures that would help the Government regenerate local areas, including recognising the important role of shops in building a sense of ‘place’ and rethinking the role of suburbs for 21st-century living. Demos are also calling on the Government to adopt a similar approach to measure people’s satisfaction with the places they live, in order to inform policymaking in this area.

Demos and Legal & General have announced the launch of a new microsite to explore how satisfied every constituency in Britain is about their local place and to highlight the elements of place that matter most to local people. Regional results can be accessed here: places.demos.co.uk

Kitty Ussher, Chief Economic Advisor at Demos and co-author of the report, said: “The places we live shape so much of what we do and how we live our lives, even more so during the last year. But up until now, it’s often been unclear how people’s priorities compare to their views on the quality of provision in their local area. The Place Satisfaction Index that lies at the heart of this research is an innovative public policy experiment where we not only see this for the first time but can explore how it differs across so many different places across the country.

“The Index shows that some locations are better than others in meeting people’s routine needs and priorities. In particular, it shows the importance of good quality shops and access to fresh air and nature in our daily lives. We also unearth, as part of this, that the suburbs built for twentieth-century living may no longer be providing what people now say they want. Additionally, for some, inadequate public transport contributes to a sense of being ‘stuck’ in a place that doesn’t work for them.

“As the Government considers how best to deploy the £4bn levelling-up fund in England, it should take notice of these results and use our granular location-based data to help create stronger locations across the country in support of everyday British life.”

Nigel Wilson, CEO of Legal & General, said: “COVID-19 has driven major change to people’s lives and global economies. Our health, happiness and priorities around what we need from our communities have been challenged. To ensure inequality is not exacerbated; we need insight at a national, regional and local level.

“Much like our recent Rebuilding Britain Index, this work is another important piece of a complex jigsaw which helps us understand how people would like to see their communities - and especially their built environment and amenities - develop in future. New evidence-based thinking around retail, suburbs and green space is very valuable if we are to successfully build back better and move all local satisfaction levels upwards.

"Legal & General’s commitment to inclusive capitalism means we have already invested over £1.5bn since the start of the pandemic to drive forward change in regional economies, with a focus on reviving town centres and delivering quality affordable housing, transport and digital infrastructure, whilst mitigating climate change.”