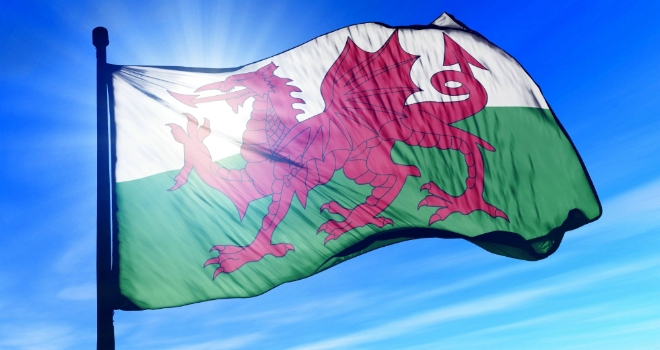 During the last 3 years, house prices grew in every region across the UK, with Wales leading the charge and experiencing 17% growth during this time.

The latest data and market analysis from Legal & General Surveying Services reveals that over the last year Wales and Scotland saw the most significant growth, with 5% and 3% respectively. New builds, in particular, mirrored this trend, as house prices for these properties climbed by 13% in Wales and 4% in Scotland. However, there was an overall decline in house prices in the UK of 4%, with a decline of 8% in the North East, 7% in the North West and Yorkshire and the Humber.

Closely following Wales was Scotland, where prices increased by 12%, and the East Midlands and London, which saw house prices also climb by 10% respectively. The North East experienced the slowest growth in house prices, increasing by just 4% since 2019.

Against this backdrop, the average recorded income in Wales grew at 8%, a much slower rate and leaving prospective buyers with a deficit of 9% over the last 3 years. At a regional level, Scotland saw 12% growth in house prices and a small increase of 3% in average income. The East Midlands paints a similar picture, as house prices climbed by 10% while the average reported income only grew by 4%.

What this means for first-time buyers

Over the last 5 years, in Wales, first-time buyers paid 20% more on average on properties than they did the previous year. This was closely followed by Scotland (19%) and the East Midlands (18%).

However, when looking at data for one year (over 2020-2021), a more promising climate for first-time buyers emerges, with only three regions seeing an increase in property prices. These were Scotland, increasing by 4%, and Wales and the East Midlands rising by 3% and 1% respectively. England, as a whole, saw a 6% decline in house prices for first-time buyers over the last year.

Kevin Webb, MD, Legal & General Surveying Services, said: "It is shocking to see the disparity between regional house prices and average income growth. Clearly, for those who can afford to get onto the property ladder, the pressure to reduce the costs involved in buying a home is continuing to increase. However, it is vitally important that prospective homeowners don’t cut costs on home surveys. The risk a prospective homeowner takes on when buying a property is massive and a home survey provides much-needed peace of mind when making one of the most significant decisions in life.”