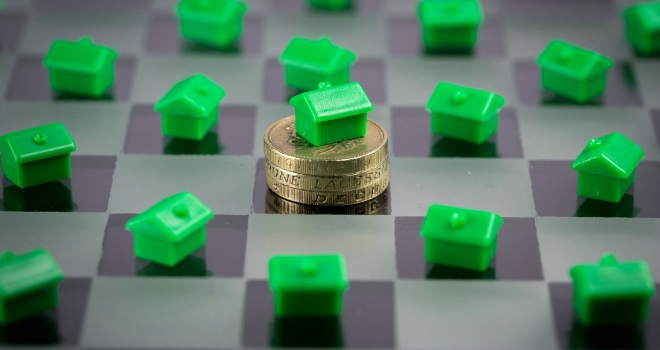 This month Luton in North West London reclaims the top spot while previous table-topper Romford drops to tenth due to a 2.13% decrease in capital gains and falling rental yields.

The report also found that the top 10 is evenly split between Conservative and Labour voting postcodes and saw a "clear correlation" in high capital gains towns voting Conservative and areas with high rental yields voting Labour.

Christian Faes, Co-Founder and CEO of LendInvest, said: “Against a backdrop of all the political upheaval the country has endured in the last quarter, it isn’t surprising to see some significant changes in the performance of postcodes against one another. We’ve seen last quarter’s top performing postcode, Romford, fall nine places; while Manchester - unofficial home of the Northern Powerhouse - ascended to the Top 10 for the first time.

“These shifts, however, are more isolated than systemic and the fact that there has not been a greater shakeup in the Top 10 buy-to-let postcodes signals the durability and resilience of the UK property market.”