Oh I do like to live beside the seaside 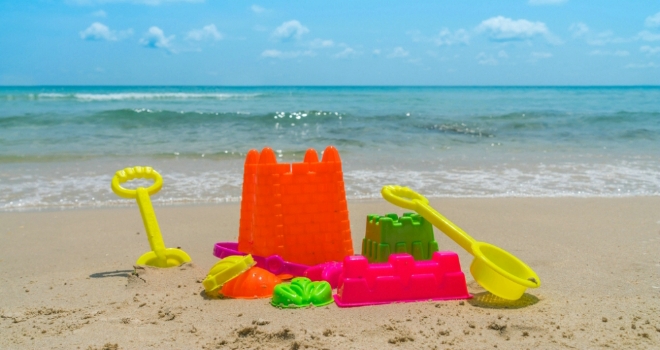 According to the report, Scottish seaside towns dominate the list of areas with the greatest price growth, with seven of the top 10 located in Aberdeenshire, which for much of the period has been well served by growth in the oil and gas sector.

Martin Ellis, housing economist at Halifax, said:" Seaside towns are highly popular places to live, offering sought-after scenery, weather and lifestyle which no doubt come at a price. They also attract those looking for holiday properties, which add upward pressure on house prices, which our research shows have increased by an average of £440 per month since 2006.”

Martin added: “Over the 10-year period, coastal towns north of the border have been the strongest performing in terms of house price rises, but locations in the South West remain the most expensive. So if you’re looking for a bargain, it’s still easier to find the further North you go, where average price in several areas is still below £100,000."