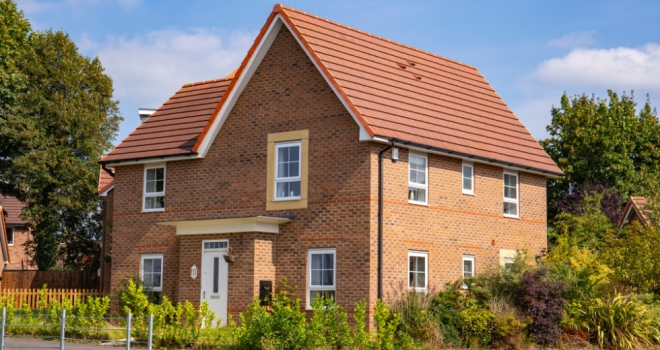 Research by Warwick Estates highlights the complexity for the current new-build sector in Great Britain, with the industry having been given a central role in solving the ongoing housing crisis while having to deal with the pandemic’s effects on materials and labour.

Despite this complex picture, the most recent analysis of the new-build market from Warwick Estates reveals that Britain’s average new-build house price has increased by 22.1%,

However, in the same timeframe, the total value of Britain’s new-build sales has decreased by -75%, now sitting at just £1.4 billion compared to 2021’s figure of £5.6 billion.

The biggest regional decreases in transaction volume have been reported in Wales where, despite an increase in the average new-build price, the total value of new-build sales has fallen by 97% from £80.4 million to £2.5 million.

With the negative effects of the pandemic hopefully fading into the past - as is suggested by increasing average prices - it’s reasonable to expect transaction numbers and, therefore, overall transaction value, to increase throughout the rest of 2022 as more stock finds its way onto the market.