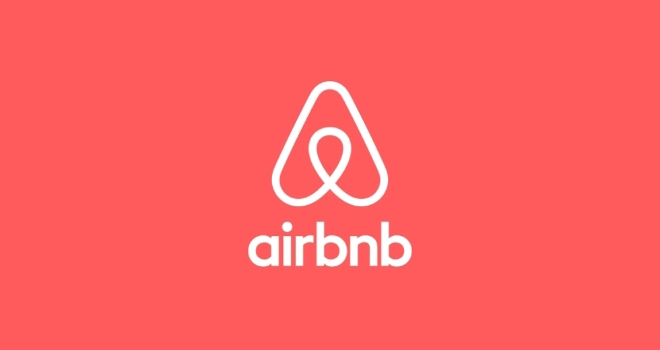 Have you ever stayed in an Air BnB? I must admit I haven’t – I prefer a decent hotel when I travel, as I do like to have a nice cheese sandwich delivered by room service.

But my family use Air BnB all the time and generally sing their praises as offering more space and better value than alternative accommodation. And they are far from alone of course. After an understandably tough pandemic when hardly anyone was travelling, the business reported a record 100 million bookings worldwide in the first quarter of 2022.

Air BnB has come a long way in 15 years. It grew from humble origins: two flatmates in San Francisco, struggling to afford their rent, decided to buy three airbeds and rent them out to delegates visiting the city for a design conference at $80 a night. Four years later, Air BnB was a business operating in 89 countries and a million guests had booked a bed for the night through its platform.

You’ve got to take your hat off to the business as one of the most successful disruptors ever. But this global phenomenon does have its downsides, including upwards pressure on the cost of longer-term rentals. The London property market is a case in point. In April 2015 there were 18,436 properties listed on Air BnB in Greater London. By 2018 that number had rocketed to 77,096, and by July 2020 it had hit 87,235 – or one in 50 properties, according to London Councils.

While that could be great news for landlords - and for tourists - it may well have depleted the number of homes available for long term rental to the capital’s hard-working lads, lasses and families, and we all know what limiting supply does to prices.

When tourism stopped dead during the pandemic, the softening in London rents, which was largely attributed to workers leaving the capital, may also have been impacted by landlords choosing to flip their short-term Air BnB lets back to longer-term rents, and increasing supply. So, this year’s massive resurgence in demand for Air BnBs may well compound the recent surge in London's longer-term rents, and push them to yet new heights.

From a landlord’s perspective, the motivation to move from long-term to short-term lets is all too apparent: they fall outside the legislation that started to squeeze the buy-to-let market in 2015. And the potential rental income is estimated to be two or three times higher.

But it would be remiss of me not to sound a few notes of caution. Firstly, there are only a couple of lenders who will offer a mortgage on a short-term let property. The vast majority may not. So, most landlords with buy-to-let mortgages will be in breach of their mortgage conditions if they switch to short-term letting at will, rendering their insurance null and void.

If the lender does allow short-term lets, there may still be restrictions depending on the location of the property. A change to the law in 2015 means it is illegal to let property in London for more than 90 days without applying for planning permission to change the use of the building. Apparently, HMRC is currently cross-referencing taxpayer records to ensure landlords are declaring rent.

London is also planning to introduce a register of short-term lets, as is the whole of Scotland, and other parts of the UK may well follow suit. As the Treasury looks under every stone to increase its post-pandemic revenue, might this be the next house-brick overturned?