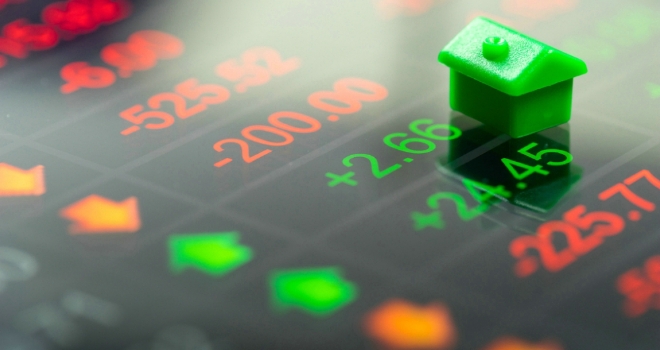 The latest analysis and data from Your Move has revealed that, despite uncertainty surrounding the General Election, the average price of a home in England and Wales reached a new high in May , with a rise of 0.3% to £303,200.

The data shows that activity also remained relatively strong, with transactions slightly lower than usual for the season but still up 6% on April, with an estimated 62,500 sales.

Your Move says a sharp slowdown in sales in London, the South East and East of England is increasingly being offset by more resilient performance in the North.

West Midlands remains the region with the highest growth in prices, but Liverpool has been named the ‘city to watch’.

The North West set a new peak in April, largely as a result of strong growth in Merseyside where prices are up 6.2% in the last year. Increased Help to Buy activity is supporting the lower end of the market in North Liverpool, while high value new build sales in south Liverpool are boosting activity in properties priced from £300,000 up to £500,000.

Oliver Blake, Managing Director of Your Move and Reeds Rains estate agents, said: “There was a lot of talk about housing from the parties in their election manifestos it’s now time for those words to be put into action.

The market remains resilient and there’s encouraging activity in the North, but we need to urgently address the serious blockages in house building holding back labour mobility and economic competitiveness in too many areas of the country.”

Russell Quirk, founder and CEO of eMoov.co.uk, had this to say: "The latest industry data shows London property transactions are on the fall with prices likely to follow or at least stagnate.

This lack of buyer demand will have been largely fuelled by those waiting for some stability from last week's vote however, it is likely this market slowdown will now linger like a bad smell over the coming months as a result of the rather unsavoury outcome."