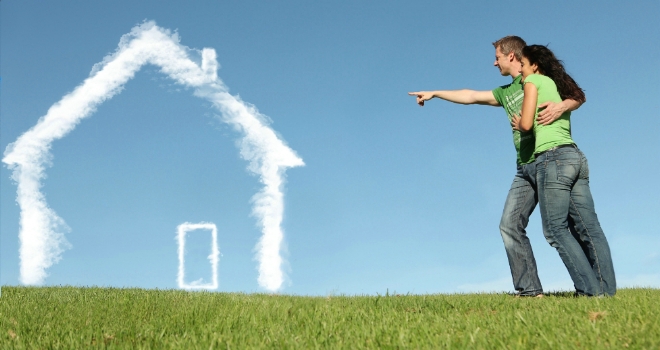 "Lending to aspiring homeowners continues to rise, while the base rate remains so low. For those with enough savings for a deposit, now is a great time to buy"

The latest research from Connells Survey & Valuation shows that, during February, first-time-buyer activity soared to a market share of 36% - an 8% rise against February 2016.

The near zero base rate has ensured that mortgages remain more affordable than ever – with gross lending at its highest level since 2008.

John Bagshaw, corporate services director of Connells Survey & Valuation, said: “Continued affordable mortgages have provided first-time buyers with an ideal opportunity to take their first step onto the ladder in February. Lending to aspiring homeowners continues to rise, while the base rate remains so low. For those with enough savings for a deposit, now is a great time to buy. Many are taking advantage of the opportunities on offer.”

John said: “The stamp duty surcharge has succeeded in helping first-time buyers at the expense of landlords. But this may well be temporary. Less competition for today’s first-time buyers comes at the expense of tomorrow’s. Most people rent as they save for a deposit, but the steady investment into the rental market is running dry. With limited new homes being built for the PRS, rents will soon start to rise. This will devour tenants’ disposable income which would otherwise have been saved for a deposit. The problem will be exacerbated next month as mortgage tax relief is removed, forcing more landlords to exit the market or ramp up rents.

In the Housing white paper, the Government announced plans to boost build-to-rent and institutional landlords, but it will be years before anyone can move into the accompanying new homes. Rents remained relatively stable following the influx of investment before the stamp duty surcharge but tenants could soon feel the full force of recently announced Government policies.”

John continues: “The rapid growth in first-time buyer activity is a recovery from a lower position, rather than a substantial improvement in market conditions. It’s important to not just look at the snapshot numbers but take into account the long-term trends. It’s still incredibly difficult to get on the property ladder. Most aspiring home owners will tell you about the Herculean challenges they face to save for a deposit. Despite all the Help to Buy programmes, first-time buyer activity is only 1 per cent higher than it has been, on average, over the last decade.

We may be in the eye of the storm in Britain’s housing market – a brief period of calm before the turbulence begins again. The base rate can’t stay on the floor forever. With Brexit approaching, economic conditions may get tougher. First-time buyers may need to board the ladder now before it’s hoisted up again.”