Demand for property remains strong, but buyers are bargain hunting

Word is getting out that there are property bargains to be had this Spring. 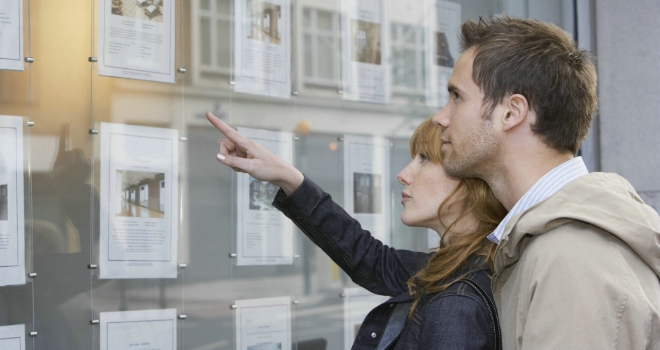 Tracking research from AA Financial Services this quarter has found that while demand has remained constant for the first three months of 2018, the amount UK buyers plan to spend has over the few weeks, fallen by 3% overall.

In contrast to house price surveys that report on past property trends the AA study gives an early warning system on what could be next for the UK housing market. The AA study looks at people’s plans to move house in the months ahead, and the budget they are prepared to spend on their next home.

While the national picture remains unchanged, at a regional level there are some noticeable swings. Respondents in Wales are the most likely to have plans to move in the next six months (15%) creating the biggest rise since last quarter (+8%), while those in Yorkshire and Humber are the least likely (4%); dropping the most (-5%).

The figures show evidence of the core market in London remaining buoyant with the proportion of people moving rising to 14% (up from 8% in Q1), despite the top end of the market dipping.

More broadly, the results show that more people this quarter will switch from renting to buying, which defies the trend commonly heard in the news. Over a quarter (28%) of those renting will be buying their next home, up from 24% in Q1. This figure is three times the reverse pattern of those going from buying to renting.

David Searle, Managing Director at AA Financial Services commented: “Demand for property does not seem to be dropping and in many parts of the country it has, in fact, become stronger. Equally encouraging is the proportion of renters who are looking to buy, suggesting that the British aspiration of owning house remains strong.

However, a house is ultimately worth what someone is prepared to pay, and price is one of several elements that go into a buying decision.

Recent trends suggest asking prices are not being met. Looking forward, we can see this is having some influence on what offer people might make in three to six months time. Our suggestion to market savvy homebuyers is that there are also bargains to be had this Spring when it comes to choosing their mortgage.”