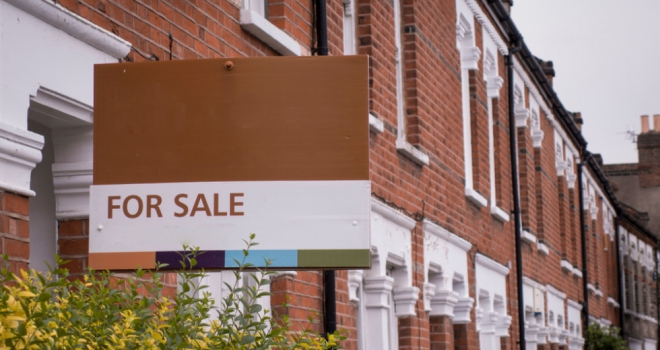 On the back of an already simmering property market, the stamp duty holiday took buyer activity to new heights, pushing up house prices ever higher and making it even more difficult for aspiring homebuyers to climb the ladder.

Newly released research from Warwick Estates suggests that leasehold homes could potentially hold the key to homeownership for many as they present a far more affordable foot on the ladder.

The firm analysed sold price records from the Land Registry and how this property price differed when comparing leasehold properties to freehold and found that leasehold homes in England sold for an average of £200,000 in 2020, 33% cheaper than the £267,500 required to buy a freehold.

Leasehold homes have been a controversial topic in England in recent years, as some leasehold contracts have seen ground rents escalate significantly, by doubling every 10 years for example.

However, the government is currently taking action on such practices, as there are plans to allow leaseholders to extend their lease for 990 years with zero ground rents. With this protection in place, leasehold homes have now become an even more attractive proposition when looking to buy.

The biggest leasehold house price bargains based on transactions over the last year can be found in the South East. In the South East, leasehold property sales sold for an average of £205,000 compared to £370,000 for freeholds, a huge 80.5% difference.

There’s less of a difference in the North of England, although the good news is that both property types are relatively affordable to begin with. For example, in the North East, leaseholds have averaged £150,000 in the market in the last year, with freeholds just 18.9% more expensive at £185,000.

One of the reasons freehold prices are higher is it’s more common for houses to be sold as freehold than leasehold.

That said, if you look at the cost of flats alone there’s still a premium when buying as a freeholder, albeit a smaller one.

Emma Power, COO of Warwick Estates, commented: “Getting on the housing ladder isn’t getting any easier, as prices tend to rise every year.

"However, if people can overlook the negative headlines about buying as a leaseholder, our research shows they tend to offer a far more affordable route to homeownership. With the government now removing the danger of leaseholders being stuck with escalating ground rents, demand for leasehold homes is likely to climb and in the long run, we could well see the price gap between the two starts to close.

"As a result, savvy buyers who get a foot on the leasehold ladder now could well see a strong return on their investment when they come to sell.”