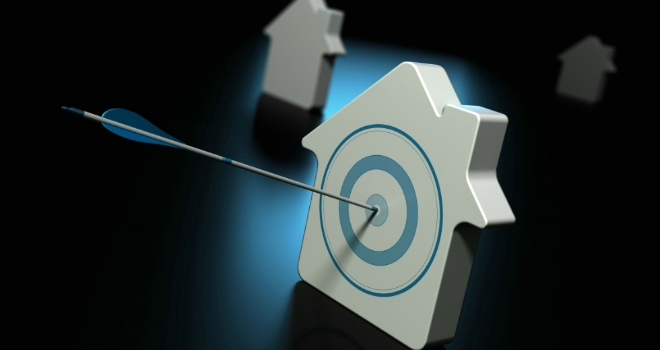 According to the latest data from the National Association of Estate Agents, the number of properties available to buy in January was the lowest since July last year.

However, despite the low level of supply, the number of prospective buyers increased, with 425 registered per member branch in January - a 10% rise from December 2016 when estate agents registered 386 on average.

The number of properties available to buy on estate agents’ books in January was 38. This is a decrease from December when 41 properties were available and the lowest recorded since July 2016

The increase in house hunters and decrease in properties means there is an average of 11 buyers chasing each property.

Sales to FTBs and sales agreed

In January, three in ten (30 per cent) sales were made to FTBs, a slight decrease from December when 32 per cent of sales were made to the group. The number of sales agreed per branch increased from six in December to eight last month – returning to the same level seen in November.

What properties sold for

Mark Hayward, Chief Executive, NAEA Propertymark said: “January saw a surge in buyers looking to kick off the New Year with a new home – but competition is rife with an average of 11 buyers chasing each property. The increase in the number of properties selling for more than asking price in January could be a result of heightened interest and the fact there is simply not enough housing to meet demand. When the Government issued their Housing White Paper at the start of February we stated how important it was for the industry to put forward robust solutions to really make a difference and it’s vital that building more affordable housing is at the very top of their agenda.”