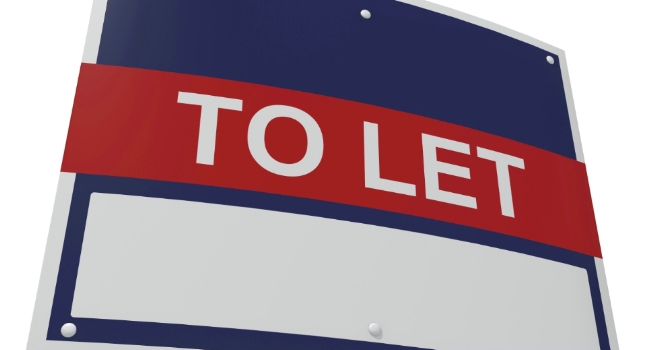 At the ASTL’s annual conference, held last week on the 22nd September, tax adviser Nick Cartwright warned that putting buy-to-let properties into a limited company to avoid paying higher rates of income tax could instead result in double taxation.

Nick Cartwright, a tax partner at Smith & Williamson, the accountancy, investment management and tax group warned that there was a potential double layer of tax, as landlords may be taxed both in the company and on the extraction of their money.  He said that the “overall tax rate, if rental income is distributed, could be as much as 50% with current rates.”  Incorporation works better with what he called a “roll-up” strategy.

He went on to say that “incorporation is good if you want to build up money within the company, but not if you want to live off the income as it is earned” as the landlord would be taxed on taking money out of the company and, where taken as a salary, could also be liable for National Insurance contributions, which would be payable both by the employer company and the director/employee.

While there are clearly some benefits to holding buy-to-let properties in a limited company it is essential that the landlord receives proper tax advice. In addition, regulation about to change once again following the PRA’s consultation on ‘Underwriting standards for buy-to-let mortgage contracts’ which, if adopted, will require affordability tests, regardless of whether the borrower is an individual or limited company. This currently is only applicable to firms subject to PRA regulations, such as banks.

Susan Emmett of Savills also warned of the consequences of taxation changes in the buy-to-let market saying that the government should be “careful of what they wish for”.  She said, “fewer buy-to-lets means more competition for rental properties, resulting in rising rents making it yet harder for potential first time buyers to save for a deposit.”  She went on to say that there has “definitely been a slow-down in enquiries from investor buyers” but that some of these may now be looking in areas of lower cost housing, however she warned “this goes against what the government wants, as landlords will be competing more strongly with the first time buyers in these areas.”

Susan concluded: “The problem is that if you are an investor there aren’t that many options out there and the property market is still the best option.”

Lynda Blackwell of the FCA commented on the state of the regulated bridging market: “The regulated side of this market can play an important and responsible part in the mortgage market as a whole. A lot of effort has been put into raising standards and building a sustainable market by regulated bridging firms and the ASTL. They deserve credit for this.

But we have no insight into the unregulated side of the market. It could make up 84% of the sector today, and that goes largely under our radar.”

In response to a question as to whether the FCA intended to regulate more of the bridging market she said that was up to the government to decide as the FCA can only regulate on what the government gives it a mandate to.

Benson Hersch, chief executive of the ASTL says, “This was our most successful conference to date. We sold out of tickets more than a week before the event and saw a record attendance this year.  It was gratifying to hear Lynda Blackwell’s remarks about the role that she feels the ASTL has played in raising standards in the bridging industry.  While the FCA can only monitor regulated firms, we believe that this raising of standards applies to all ASTL members, regulated and unregulated, as we only welcome members who abide by our Code of Conduct and Values Charter.

There was much discussion of the buy-to-let market as this makes up a significant proportion of bridging lending, usually at the purchase and refurbishment stage. Buy-to-let is a complex issue that has implications both on the wider housing market and the economy.  The availability of funding and the financial health of landlords therefore has significance for us all.”