Newly released research from London lettings and estate agent, Benham and Reeves, show that since the EU Referendum vote, parts of the UK have become cheaper for foreign investors due to a slowing market and weaker pound. 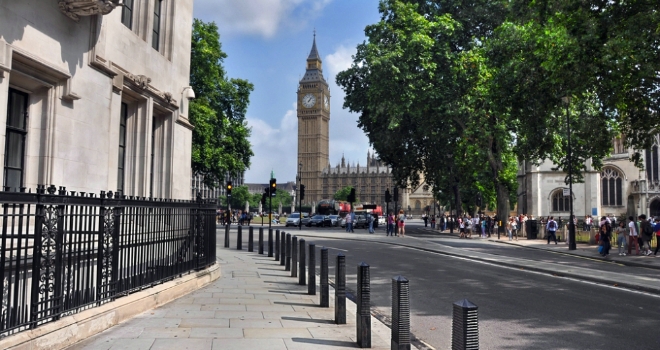 The firm looked at the cost of buying across London and the UK in each respective currency in 2016, before looking at how this cost has changed today taking into account both the change in property values and the fluctuating currency, to see which foreign investors are quids in as a result.

Buying property in London in plain old pounds sterling has become 0.48% more expensive between July 2016 and July 2019, with prices now averaging at £477,813. A consequence of a slight movement in the capital’s property market prices. However, owing to shifts in exchange rates, it’s now -5.84% cheaper to buy a property in euros, -4.37% cheaper in US dollars and -1.52% less where the Chinese yuan is concerned compared to three years previously.

This trend is even stronger within Inner London, traditionally an area where many foreign investors purchase property.

Some other areas of the UK property market seem to have performed better since the Brexit vote, as the typical property price has risen by 8.17% in pounds sterling between July 2016 and July 2019 to £232,710. In other currencies, there have generally been smaller increases. Buying in the UK on average is 1.37% more expensive in euros and 2.96% more in US dollars.

Marc von Grundherr, Director of Benham and Reeves, commented: “Despite the consistent doom and gloom surrounding the London property market, prices have remained robust and while growth has slowed, we are yet to see any collapse in the value of bricks and mortar within the capital.

Not only has the market weathered the storm, but due to the fluctuation in currency, many foreign investors are currently able to buy at a more attractive price then they would have three years ago.

Undoubtedly, a shaky pre-Brexit ‘deal or no deal’ sentiment has led to currency traders downgrading sterling and that’s seen as a negative by most economists and media commentators. But if you’re a canny property investor from Thailand, the US or, ironically, Europe, then now is statistically the wisest time to buy in a long time.

If you subscribe to the belief that the UK will see a ‘post-Brexit bounce in investor and consumer optimism, it’s clear that actually, there may never be a better time to pursue a London property purchase.”