The supply of HMO student accommodation will be compromised under planned changes to tenancies as part of The Renters Reform Bill, resulting in less choice and higher rents for students, according to Accommodationforstudents.com 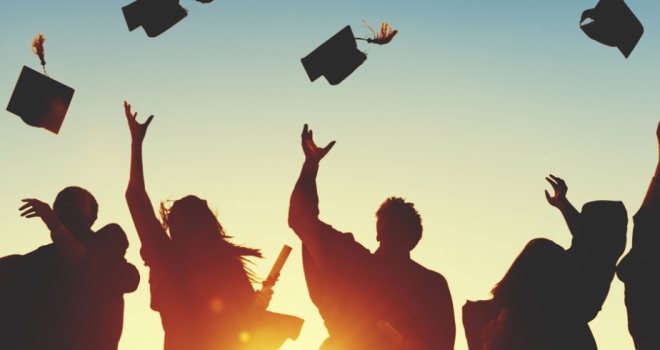 UK students account for 77 per cent¹ of enquiries on HMOs, but only 60 per cent on PBSA. International students are more likely to enquire on PBSA properties, accounting for 40 per cent of enquiries.

However, plans to ban fixed-term tenancies as part of The Renters Reform Bill, and instead transition all tenancies to one system of periodic tenancies, would mean students would not have to leave their HMO accommodation at the end of their fixed-term – usually the end of the academic year. This would mean private landlords would be unable to guarantee spaces to new students at the start of the next academic year and could result in student landlords exiting the market, subsequently reducing the mix of accommodation options for students.

Accommodation for Students has already seen the impact following a similar change in the law in Scotland, with students struggling to find suitable accommodation. Edinburgh ranks in the top ten most expensive cities for both HMO and PBSA at £156.34 and £193.47 per week respectively.

Following post-pandemic grade inflation, which resulted in a higher intake of students at some of the most sought-after universities, some cities are already experiencing an undersupply of affordable accommodation. For example, in Bristol, the average price difference between HMO and PBSA is £76 per week, in York, this is £43.53 and in Edinburgh, the difference is £37 per week.

Coventry, with access to Warwick, represents excellent value at £125.83 per week.

Simon Thompson, Director of Accommodationforstudents.com, says: “It is, in my view, vital that the Government exempts private student landlords from its proposal to move all tenancies to periodic ones, as it has for institutional landlords who run Purpose Built Student Accommodation (PBSA). Failing to do so will force private landlords out of the market, reducing the mix of affordable options and driving up rents for students who are already on a limited budget. Furthermore, where demand exceeds supply, students will be forced to look for accommodation further away from their university town or campus, meaning transport then becomes an additional cost and problem for students.

“Student accommodation and its location form a fundamental part of university life. Many are already facing higher costs owing to rising utility bills. If students cannot find or afford accommodation, those on limited budgets are more likely to feel ostracized.”