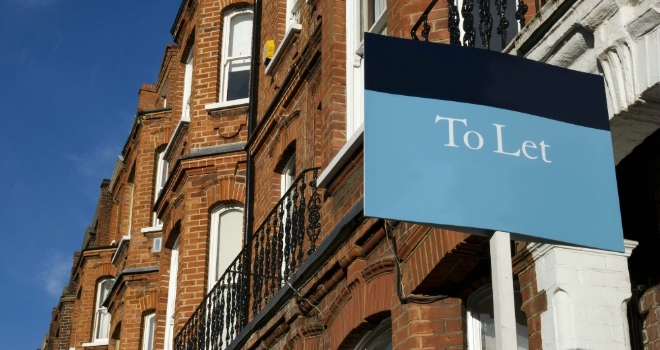 Agents and landlords may need to increase their deposits to cover the cost of damage and cleaning that is often found at check-out, according to the Association of Independent Inventory Clerks.

Pat Barber, Chair of the AIIC comments: “Landlords and agents may need to review the deposits they take to ensure they will cover any potential costs incurred at check-out.  In some parts of the UK, the deposit simply is not enough to cover the costs to return the property back to its original condition at the end of the tenancy should things go badly wrong.

On many occasions, we have been faced with filthy properties requiring a full deep clean.  We have also seen numerous cases of damage to carpets and floor coverings, baths, sinks and other fixtures and fittings - all of which are costly to repair/replace.

At a recent check-out, the tenant had left the property in a very poor condition. Light fittings had been pulled from the walls and ceilings, kitchen worktops damaged and carpets covered with iron burns. The resulting damage cost the landlord several thousands of pounds to rectify. With no deposit left, the only course of action would have been to use the court system to try to reclaim the money. However, with many tenants simply disappearing or clearly off and landlords having no other means of payment they often find themselves having to foot the bill to bring their property back to a rentable condition.

If the landlord or agent finds the tenant fails to agree to the deposit deductions, they need to ensure they have the evidence such as thorough and fully detailed inventories, copies of which are given to the tenant at check-in and check-out.  It is imperative that tenants sign their acceptance of the contents of the check-in within 7 days of the move in, and this signed copy should be retained by either the landlord or letting agent.

Other useful evidence to use in any end of tenancy dispute are contractor invoices for services like professional cleaning of the property’s carpets, windows, oven and hob etc or for gardening and repairs.”

According to the AIIC, many inventories are more often than not, completely inadequate, mainly because:

-Landlords and letting agents make the mistake in thinking that inventories can be heavily comprised of photography and video. Completely photographic or filmed inventories without a complete written accompanying report are almost useless.  If photography or film has been used in your inventory, make sure it is detailed enough and dated.  Include photographs of the garden; interior of the shed or garage; inside of the oven; and keys handed over to tenants - these are the main areas of problems that occur and are often down to misinterpretation at the end of a tenancy.

- Remember, you don’t need photos of every single corner of the property, these are frankly a waste of time and effort (and would be impossible to do) - stick to the important things. Films and photographs alone will be of little use in a dispute when an adjudicator is trying to find hard evidence of a particular area.  You can bet the problem in question just won’t be something you have photographed in the first place!

- Many landlords and agents do not carry out a thorough and full check-in and check-out of the property at which the tenant was present.  Landlords and agents who don’t have this available when they go to court, have little chance of winning the case.

- Often, no correspondence with the tenant is documented and no receipts are kept for the deductions on the deposit eg cleaning and repairs.