Rental arrears on the rise 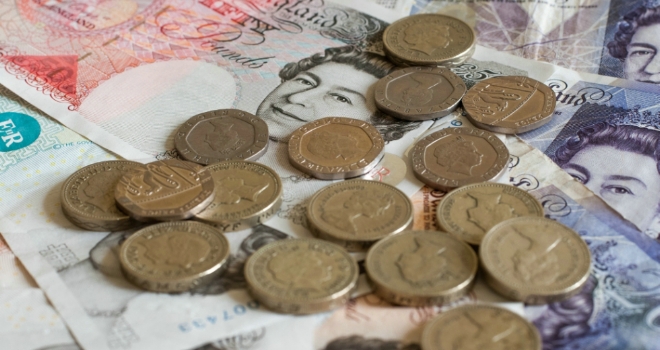 Paying the rent on time became marginally more difficult for tenants in the private rented sector in February. On average late rent now stands at 8.8% of all rent due, compared to 8.2% in January 2016.

Tenant finances have also worsened compared to the same point a year ago. The latest arrears rate of 8.8% compares with 7.6% rent arrears previously in February 2015.

On a longer-term basis levels of late rent remain more encouraging. This February compares to the all-time high of 14.6% of all rent payable in arrears – seen in February 2010.

Adrian Gill, director of lettings agents Your Move and Reeds Rains, said: “For half a decade we have tracked a reliable long-term improvement in total levels of late rent. That is levelling off now.

It may be that we have reached a point where a residual possibility of communication, organisation and practical issues mean some late rent is inevitable. Despite this possibility, a real optimist would hope that late rent could continue to improve towards zero. In fact our latest figures on the most serious rental arrears are more encouraging, which would support the idea that we aren’t anywhere near more fundamental limits to the improvement. Better communication between landlords and tenants, and quality property management will be key in helping the market push this risk even lower.

The only cloud on that horizon is that more serious affordability issues are marginally more likely after the latest restrictions on buy-to-let investment. I am an optimist – but the entire buy-to-let industry is becoming more complicated, and will require more nuanced and bespoke answers for landlords in different situations.”