Rent rises pick up pace in the South West 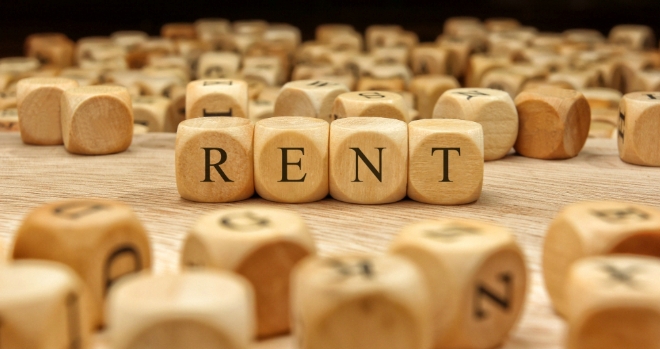 According to the Your Move Rental Tracker, rent hikes in the South West of England were faster than anywhere else in England and Wales during February, gaining 4% and reaching an average of £703 per calendar month.

Your Move have been crunching the numbers and found that across the UK average rents in February were 0.4% higher than the same point a year ago, although the rate of increase has slowed. Last month the annual growth rate was recorded as 1.4%. Across all of England and Wales the average rent stands at £861 per calendar month (seasonally adjusted).

The prosperity in the South West comes as many landlords look beyond London for higher yields and cheaper purchase prices for new properties. Cities in the South West such as Bristol have continued to boom in popularity, with this increased demand causing rents to rise.

Other beneficiaries of this shift away from the capital were the West Midlands, where prices rose 3.1%, and the Yorkshire and Humber region, which saw rents increase by 2.1%. In the West Midlands the average rent now stands at £636 while in Yorkshire that figure is £588.

The latter remains the second cheapest place to rent in this survey, just ahead of the North East. In this region the typical rent is £540, 1% higher than a year ago.

Martyn Alderton, National Lettings Director at Your Move, comments: “Renters have been drawn to Bristol, not only because of its vibrant arts and cultural scene but also its strong job prospects. This has been accompanied by a boom in build to rent in the city, which has driven up demand and the average rent across the region. Private landlords meanwhile have tended to prefer the charms of the north of England, a region where yields are significantly higher than elsewhere. But returns in all regions have remained steady compared with January, meaning landlords across the country have enjoyed solid yields.”

As you would expect, the capital remains the most expensive place to rent and, after movement in both directions across central areas and the suburbs, the average rent there now stands at £1,260. London was one of two regions to see prices fall on an annual basis, the other being the East of England. In this region prices fell at a faster rate - 1.8% - to £878 per calendar month.

The average rent across all of England and Wales dropped month-on-month, falling by 0.4% between January and February. However, the average rent of £861 (seasonally adjusted) was 0.4% higher than a year ago.

It is easy to see why many landlords are looking to the north of England for their next purchase, as yields in these regions continued to outstrip those in southern areas, Your Move found.

The average return on properties in the North East was 5% during February, closely followed by the North West at 4.8%. London landlords saw the smallest percentage returns, with a typical property in the capital yielding 3.2%. On an absolute basis, the returns in the capital are much higher thanks to the more expensive property prices in the area. The returns in each of the ten regions surveyed were the same in February as January. The average yield across all of England and Wales was 4.3%, down from 4.4% a year ago.

With the Christmas crunch on family finances now behind us, instances of tenant arrears were below 10% once again this month. In February some 9.4% of all tenancies were behind on their payment, slightly up compared to the 8.8% recorded last month but well down on December’s 10.5% figure.

The proportion of tenants in arrears remains well below both the recent and all-time highs recorded by Your Move. The all-time high of 14.6% was recorded in February 2010 while the most recent high of 13.7% was in July 2017.