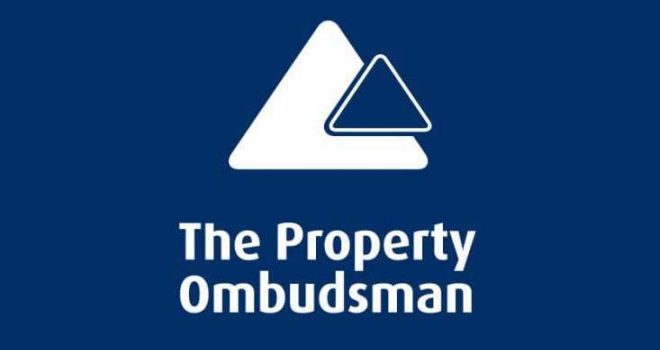 Between July and September, six agents were excluded from The Property Ombudsman for failing to pay compensatory awards.

According to the TPO, the excluded agents include:

· Ivory and Hatton, a sales and lettings agent in Canary Wharf, London. TPO found that two rent payments had been retained instead of being transferred to the landlord. The complaint was supported with an award made for the rent owed and avoidable aggravation, totalling nearly £4.5k. Despite contact details for Ivory and Hatton not working, its website is still active and displaying properties for sale and rent.

· Elite Property Management and Lettings Ltd, a sales and lettings agent in Liverpool. This agent failed to pay two outstanding awards, one of which was over £9,000 after funds were absconded and withheld from the landlord. TPO does not believe that Elite Property Management and Lettings Ltd is still trading. There is no online presence and listings on portals have been removed.

· Easy Lettings Ltd, a sales and letting agent in Finchley, London. A complaint against them came from a landlord when she struggled to get control back of one of her flats due to a binding contract in place that the agent failed to bring to her attention. TPO made an award of £1,000. There is no evidence to suggest that Easy Lettings Ltd is still trading, but it appears it could have rebranded as Easy Estates Group Ltd. TPO has provided all information on potential linked companies to Trading Standards.

· LS Lettings and Sales, a sales and lettings agent in Portsmouth. This agent has been excluded for the non-payment of a £550 award for the incorrect handling of a tenant’s deposit. There has been no online presence found for LS Lettings and Sales and Google street view suggests that the branch is closed and available to rent.

· Shepherds Place Property Sourcing Services Ltd, a buying agent in Blackburn. In a complaint against Shepherds Place Property, TPO found that properties identified did not meet the investor's criteria and a clause in the buying agreement which allowed a deposit to be retained was not made clear. This resulted in a £3,000 award being made. TPO is unable to verify if this agent is still trading, but an online presence has not been found.

· Ewemove Wokingham, a sales and lettings agent in Wokingham, Berkshire. This agent paid £1,800 towards a £4,872 award. However, after ceasing trading it failed to make any further payments. £3,072 remains unpaid. Ewemove Wokingham failed to refer a sale back to an agent who was found to have introduced the buyer placing the seller in a position where they were potentially liable for dual fees.

All agents failed to pay awards made and were referred to the scheme’s independent Compliance Committee, which ruled that they should be excluded from The Property Ombudsman scheme. However, it’s important to reiterate that of the 2,473 financial awards made to consumers in 2020, 2,433 were paid. 98% of Ombudsman awards are complied with by agents demonstrating TPO’s effectiveness in ensuring consumers continue to receive appropriate redress.

As part of TPO’s process, notification of these expulsions has been shared with all relevant bodies, including both Local and National Trading Standards for further investigation.