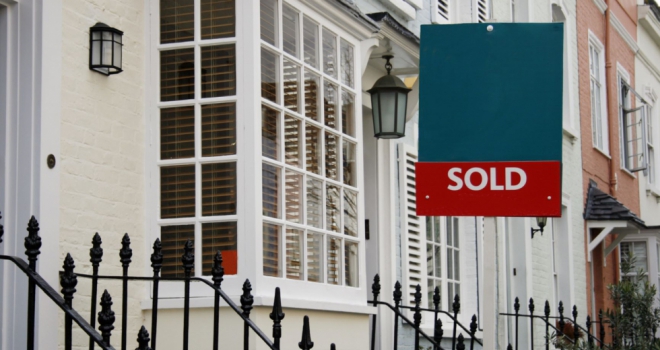 Are we headed for a post-Brexit property boom?

The results of a new survey by UK property investment and development company, SevenCapital, has revealed that over a third of property investors who invested prior to Article 50 being triggered have not invested since.

The survey, which was commissioned earlier in the year through Censuswide, also found that, whilst three in five property investors have continued to invest since 2016, nearly one in five are waiting until after Brexit before they invest again.

Furthermore, of all those surveyed (both investors and non-investors), most believe that the market will make a strong recovery over the next three to five years’ time, with nearly two thirds saying they think the market position will be good to very strong.

These statistics, coupled with several reports from industry ‘experts’ suggesting investors are waiting for the outcome of Brexit, suggest that the UK property market could be gearing up for a post-Brexit boom.

But if we are set for a property boom after the UK leaves the European Union, pending agreement being reached, investors could in fact fare better by buying now, during the uncertainty, says Andy Foote, director at SevenCapital:

Amidst the confusion it’s easy to understand why those more averse to risk would want to wait until they feel they have a better understanding of which way the market is likely to turn in the event of Brexit. However, if we are set for a property boom in the aftermath, there’s a chance that those who have waited could end up paying a higher price when they do come to invest again.

It’s also worth bearing in mind the tactics some of the world’s most successful investors have followed, which include investing in a downturn when there is less buyer competition and as such more opportunity to negotiate a deal. Then you play the waiting game for the next 10 to 20 years as the market recovers and grows.

If you wait to invest and the market picks up, there will likely be less opportunity for negotiation and more competition for the best properties. In which case you may run the risk that the resulting return on your investment could work out less effective in the long run than if you’d invested sooner.

Ultimately, we don’t know whether Brexit will even happen next month or at all, so the real question investors need to ask themselves is how much do they want to invest in property and how long are they planning to keep their investment for. If the answer to the latter is ten years plus, then whether the market does or does not dip in the near future, it will more than likely recover and deliver a good return in the long run.

So then why wait to invest, why not invest now and wait and give your property the longest possible chance to deliver the best return?”