With an extension of the rules bringing a wider range of houses in multiple occupation into the mandatory licensing regime coming into effect on 1 October, landlords have just one week to apply for a licence. 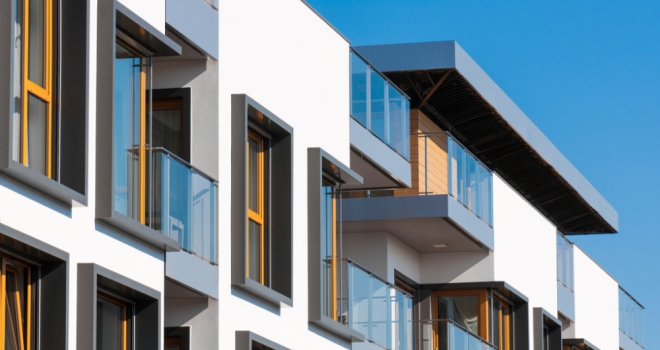 "The Government made the announcement about mandatory HMO licensing in January, but we’re concerned that many landlords may not have applied for their licenses."

This licensing requirement applies to all properties that meet the following criteria:

Properties that fall into scope of the new definition but are already licensed under a selective or additional scheme, will be passported over to the new scheme at no cost to the landlord.

However the National Landlords Association is concerned that local authorities are not prepared for, or are still unaware of, the mandatory licensing for HMOs.

Richard Lambert, CEO of the National Landlords Association, said: “The Government made the announcement about mandatory HMO licensing in January, but we’re concerned that many landlords may not have applied for their licenses. We encourage all landlords to make sure they do so before 1 October to be compliant.

“It may be that landlords thought there was a six-month grace period, as was originally proposed. This is not the case and we don’t want to see anyone committing an offence through ignorance.

“We have been contacted by a number of our members who have tried to apply for licenses, but the local authority has purported not to know anything about it or simply didn’t have the systems in place to process the applications.

“This is an unacceptable failing on the part of the Ministry of Housing, Communities and Local Government, which should have ensured all local authorities were up to speed with the changes. It’s disappointing that more consideration hasn’t been made for the significance of this change and the challenges local authorities face in implementing it.

“Our advice to landlords who have encountered this is to apply for an HMO license using the existing process, even if the council hasn’t updated their forms.”