New housing minister Gavin Barwell is being urged by industry pundits to support the building of more new homes to rent by relaxing the rules around public funding in the sector. 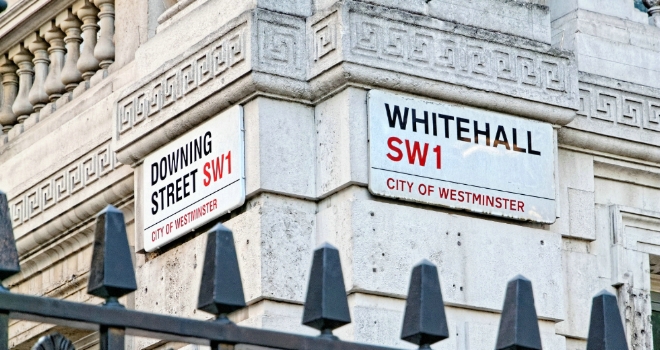 The appeal has been launched in response to an independent report, published this week by the Centre for Economic and Business Research and commissioned by the National Housing Federation, which predicts that the UK economy could contract by £145 million in the next 10 years if the rate of growth in new housing completions falls at the same rate as it did in 2008.

Spokesmen for the National Housing Federation and the Chartered Institute of Housing argue that building more homes for rent or shared-purchase would help keep housebuilding and the economy going in a time of economic austerity.

Up to 300,000 units could be built by housing associations by 2020, according to the NHF, if funding is made available - even in the face of economic uncertainty.

CIH statistics show that during the last recession the number of homes built by non-profit housing associations increased by 22 per cent between 2007 and 2009, while private development dropped off 37%.

The call from the sector bodies for the government to redirect some of the current funding to allow construction of new housing association homes for rent is likely to be welcomed by would-be occupants, demand from whom currently outstrips supply.

Reallocation of the central budget to allow housing associations to build more rental homes would also mitigate the negative effects of a general slowdown in the housebuilding sector, widely anticipated as a result of Brexit, according to James Howard, partner in Clarke Willmott LLP’s social housing development team.

Howard said: “A change in funding strategy to switch the balance to building more for rent than for sale should allow for a supply of new homes to continue despite the gap private sector housebuilders might leave behind.”

Jonathan Hulley, Clarke Willmott’s head of housing and asset management, said that the Government’s flagship starter homes scheme would lead to the undermining of sales of more affordable shared-ownership properties and fails to address the urgent need for more affordable homes to rent. The social housing sector argues that housebuilding is needed now more than ever – people are in need, waiting lists are still growing - so the policy of building more homes for sale only needs to be revised and adapted to allow for the building of more homes for rent.

There is also a worrying lack of capacity on the ground to deliver which needs to be addressed, and a question-mark over what appetite there is for outright purchase of houses on large scale. On the other hand the kind of shared ownership offered by housing associations puts homes within the reach of the many people who would otherwise be unable to afford them.

It’s high time for a change in government policy to support greater flexibility to deliver not just on homes for sale, but also allowing more to be built to rent.”