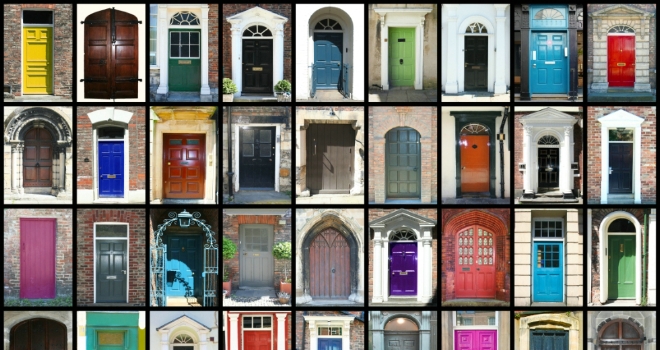 New data from Paragon Mortgages has revealed that tenant demand for private rented accommodation is continuing to rise.

The Government’s plans to reduce tax relief on buy-to-let mortgage interest, announced in the 2015 Summer Budget, compounded by an increase in stamp duty on new purchases, provoked uncertainty amongst landlords surveyed, with the proportion of those expecting to sell property reaching its highest ever level (25%) in Q1 2016.

However, as the tax relief changes edge nearer, landlords have begun to develop strategies to manage the impact of the changes, and the figure is now reversing, down to 17%, while the proportion of landlords willing to purchase buy-to-let property in Q1 2017 has grown to 13%, up from a record low of 9% 12 months ago.

Of the 204 landlords interviewed, 94% described tenant demand as stable or growing, with fewer than one in 30 suggesting a decline. Tenant demand continues to impact average void periods, which remain unchanged at 2.7 weeks, with 48% of respondents reporting that their properties stand empty for less than two weeks. Average yields also remained remarkably stable at 6.1%.

John Heron, Managing Director, Paragon Mortgages, said: “With no material improvement in the supply of new housing against a background of strong population growth and household formation, it is no surprise that landlords are continuing to experience strong rental demand. It is promising therefore that there has been some improvement in landlord buying intentions albeit from a low base.

Any boost this gives to improving supply to the sector, however, needs to be balanced against the additional upward pressure that we are likely to see in rents as a result of the phased impact of the changes to the taxation of rental income.”