Britain could be hit with a housing crisis, thanks to the persistent efforts to slow the growth of buy-to-let landlords, according to the Residential Landlords Association (RLA). 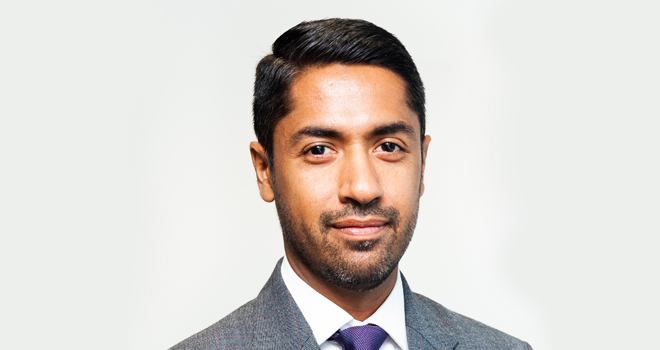 Its warning comes after its survey of 2,500 private landlords found that a quarter are currently considering selling up over the next year. This will be a worry for the 4.5 million households that rely on the private rented sector and landlords - equivalent to 20% of all households. Yet it won’t come as a surprise to those that have been involved in buy-to-let over the last few years.

During this time, there has been a marked effort by the Government to curb buy-to-let profits to try and stimulate the housing market and create more opportunity for first-time buyers.

Most recently, proposals have been made to enforce longer tenancy agreements.

The argument being that families require greater security than is available under the current system which allows landlords to evict tenants at the end of a six or 12-month agreement with two months’ notice and without the need for any justification from the landlord.

The government’s plans do include sensible new protections for landlords, including the right to end a tenancy at any time if they want to sell or live in the property themselves, plus a commitment to speed up the legal processes to evict tenants who fall into arrears, damage properties or upset neighbours. However, the government's move may not necessarily be effective since a further drop in affordable rented accommodation could result, as discontented buy-to-let investors sell up.

Many experts believe that the answer is for landlords to be offered an incentive to offer longer-term tenancies.

Hiten Ganatra, managing director at Visionary Finance, said: “While tenant flexibility should be preserved, a mechanism should remain allowing landlords to incentivise good tenants to stay for the whole four-year tenancy (and beyond).

The Government could consider offering tax incentives to landlords who offer long-term tenancies by rebating the mortgage interest rate relief tax charge. This will help to offset the inflexibility of the longer-term tenancy. If the tenancy is cut short then the landlord would not be eligible for a rebate.

It would be unfair for landlords to be able to raise rents at a rate higher than that agreed at the beginning of the four-year tenancy, as this risks being gamed as a way as pushing tenants out within the fixed term of the new Standard Tenancy. However, landlords should be able to delay, or waive altogether, the rises to rents agreed at the initiation of the tenancy. This retains the means to incentivise good tenants to stay and limit void periods.”

Longer-term tenancies is by no means the end of the Government’s efforts to stem the growth of the buy-to-let market. A series of tax reforms, including the withdrawal of reliefs and higher stamp duty on rental homes is also driving landlords out of the industry.

New rules introduced in April 2017 may mean that some landlords will now pay much more tax on their rental income. Previously, any interest paid towards the mortgage payments could be deducted from rental income before tax was paid.

Rather than an immediate change, the rules are being introduced gradually. Every tax year during the transition period, the percentage of mortgage interest payments that can be deducted from rental income decreases by 25%.

In the tax year 2019/20, came the third stage of cutting tax relief for landlords who pay a higher rate of tax. In the current year, only 25% of mortgage interest payments will be deductible as a business expense. In April 2020 the option will be removed entirely and replaced with a 20% tax credit. Then of course there was the introduction of a 3% extra stamp duty loaded on to landlord’s bills.

More changes to capital gains tax, due to take effect in April next year, are also designed to pinch profits.

Until April 2020, up to £40,000 of letting relief may apply and is currently worth up to £11,200 of CGT savings. After April 2020, this lettings relief is being withdrawn, except to those who occupy the property with a tenant.

Our suggestion of rebating the mortgage interest rate relief tax charge to landlords who offer long-term tenancies would help maintain sufficient supply of properties in the market place and keep rental values in check.”