Brexit worries for 35% of landlords 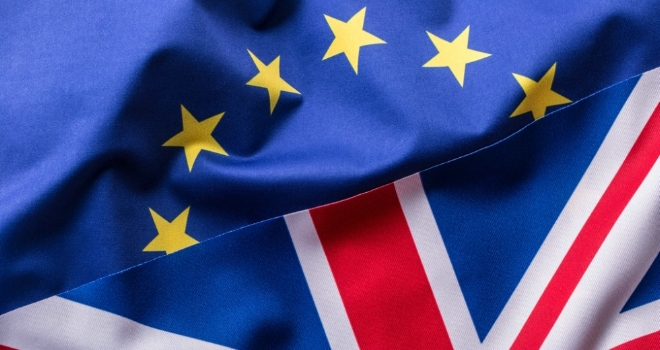 The latest findings from the National Landlords Association have revealed that more than a third of landlords (35%) think that leaving the EU will have a negative impact on their ability to attract tenants in the future.

The findings also show that 39% believe that Brexit will have no significant impact on their business; 21% are unsure; while five per cent believe it will have a positive impact.

The research follows Prime Minister Teresa May’s announcement at the Conservative Party Conference that the process of the UK leaving the EU will be triggered by March 2017.

Across the UK, the findings show that more than half of landlords in central London (55%) believe Brexit will have a negative impact on their business – higher than any other region.

Just over a fifth of landlords in the North East (22%) think Brexit will have a negative impact – the lowest proportion compared to other regions of the UK.

Richard Blanco said: “These findings clearly show that a significant proportion of landlords are concerned about what Brexit will mean for their lettings business so we wanted to try to understand and make sense of the situation.

We now know that Article 50 will be triggered soon, but landlords still have lots of questions, like what will happen to rental demand as a consequence of Brexit, will house prices fall, or should I rethink my investment strategy?"