Brexit – The effects on Landlords 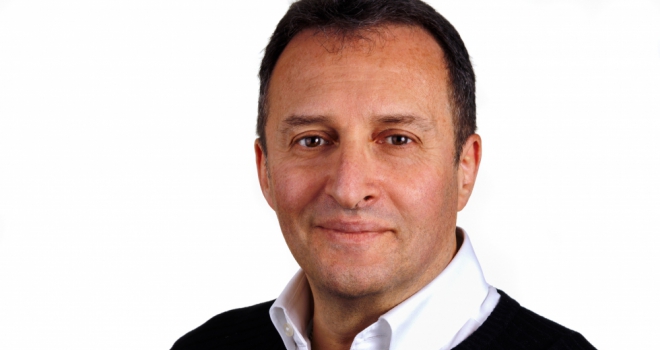 Brexit has created significant economic uncertainty, and this has of course affected the property sector.

This has led to a fall in house prices in some areas of the country, including London, where prices have fallen at the fastest rate since the 2008 crisis. The south east and the commuter belt immediately around London has also suffered a fall in prices. According to Savills however, these price falls are a temporary pre-Brexit symptom and is unlikely to be a long-term trend. It means that many landlords looking to reduce their portfolio have to wait or risk receiving less money than they would have hoped.

However, London and the South East’s troubled housing market is not reflective of the rest of the country. Other regions of the country are seeing property prices increase as their connectivity to London improves and as cities attract more growth, like Manchester and the midlands, so landlords looking to expand their portfolios can look further north for better yields on their investments.

In terms of rentals however, the rental market is continuing to grow considerably, and according to Rightmove rents in London are increasing, and it is thought that rent will increase 3% in 2019. So the rental market continues to be very profitable for landlords, and it has been affected by the Brexit uncertainty. Landlords can still be confident of receiving high rents for the foreseeable future.

One of the most controversial aspects of the government’s hostile policy is the right to rent policy that requires landlords to check the immigration status of their prospective tenants. If it doesn’t get struck down or repealed after the recent high court ruling, it could be significantly expanded to include European citizens. Due to the burdens from the government, some landlords were already reluctant to rent to non-EU citizens, and in the post-Brexit world, they may only want to rent to exclusively British tenants because of concerns of falling foul of the government’s rules. The Association of Residential Letting Agents (ARLA) is seeking clarification from the government, and a meeting has been set for the end of April.

Landlords should keep abreast of the latest developments with Right to Rent, and as far as the landlord goes, the best thing would be for the law to change to take the burden off landlords. However, failing that, it’s also very possible that the measure will expand, and then more burdens will be on them.

As well as Brexit heralding the end of the free movement of people, it would also herald an end to the free movement of goods also. Two thirds of construction material is imported from the EU, and tariffs on such materials could move along the supply line and affect house prices as construction becomes more expensive. This could affect the government’s targets on construction of flats and houses for the future. This could affect landlords who are hoping to extend their properties or remodel and increase their costs.

While Brexit is traditionally associated with uncertainty, and landlords holding back from making big commitments, its possible that some landlords could find the current climate ideal for investment. Right now, prices are lower than they have been in a decade, and a landlord or investor who wanted to grow their portfolio could take advantage of lower prices to make a value-for-money purchase. This applies not only to landlords who are looking to expand their portfolio, it could be adding value to their existing properties, especially for HMOs, which could lead to taking on more tenants and therefore, more rent.